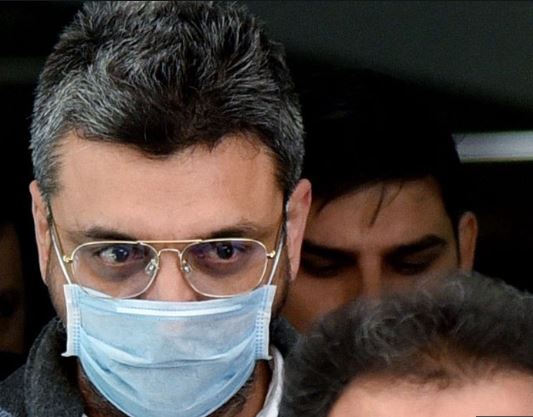 The Delhi Police have challenged bail granted to Sanjeev Chawla, the key accused in a match-fixing scandal that involved former Proteas captain Hansie Cronje and which rocked world cricket to its very foundations.

Cronje died in a plane crash in 2002 and the scandal followed him to his grave.

Chawla, the alleged mastermind in a plot that linked Cronje to the fixing of a South African tour to India in February-March, 2000, appeared in court after being extradited to India.

Delhi Court Special Judge Ashutosh Kumar provided the shock relief to Chawla, releasing him on a personal bond and sureties.

The judge said that in the view of the court, Chawla had already been in custody for 76 days while the probe was concluded. He was required to provide a voice sample and handwritten specimen to the authorities.

Chawla, who was extradited from London in February, is believed to be involved in the fixing of five different matches.

Agency - November 16, 2020
England's Jos Buttler has said he is a "huge fan" of South Africa captain Quinton de Kock as the two wicketkeeper-batsmen prepare to go...

Agency - November 23, 2020
Fast bowler Kagiso Rabada has spoken of a "bizarre" training schedule resulting from the Proteas having to take COVID-19 precautions extra-seriously after team members...