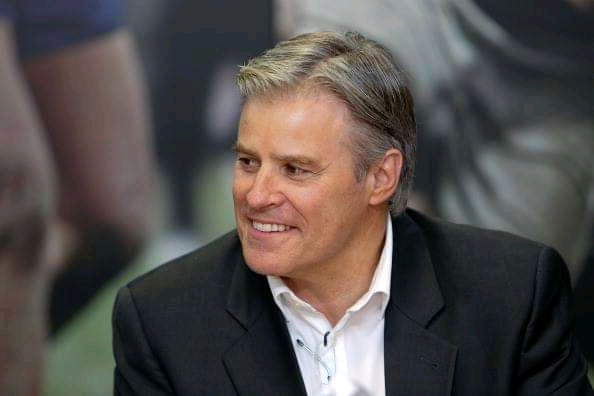 World Rugby is aiming to transform the host country selection process after announcing a new, revolutionary 10-year plan to choose all the scheduled hosts for Rugby World Cups in 2025, 2027, 2029, and 2031, via the same selection process.

Their thinking may have been largely influenced by the challenges and learnings of the COVID-19 pandemic but it will definately serve the better good of the game.

“We know Rugby World Cups, men’s and women’s, are a huge part of the development of the sport, of creating new audiences around the world,” said Alan Gilpin, COO and head of the Rugby World Cup at World Rugby.

“And so we’ve taken the decision now to bring together not only multiple tournaments, but actually men’s and women’s Rugby World Cup hosting into one process.

“Four Rugby World Cups all in one process effectively gives us a 10-year plus major event hosting strategy for rugby that allows us to build our audience growth strategies, our commercial strategies around that. We think that gives us the best opportunity to create the best strategic outcomes for rugby.”

“This approach is great for nations and great for the global game and underscores the low-investment, high-return on investment hosting proposition for governments, who understandably want a tangible, impactful and cost-effective event opportunity.”

World Rugby CEO, Brett Gosper is confident they can pull it off based on recent experiences:

“The last time we did this we ended up with a dual outcome which was England in 2015 and Japan in 2019. So people were able to use the certainty of a World Cup in a market like England with let’s be a bit bolder and braver and go to less known areas of the world and try and drive the sport from a development point of view. That risk, as it was seen at the time, was well worth taking.”

“But probably if we didn’t have a dual awarding system, we would not have ended up in Japan.