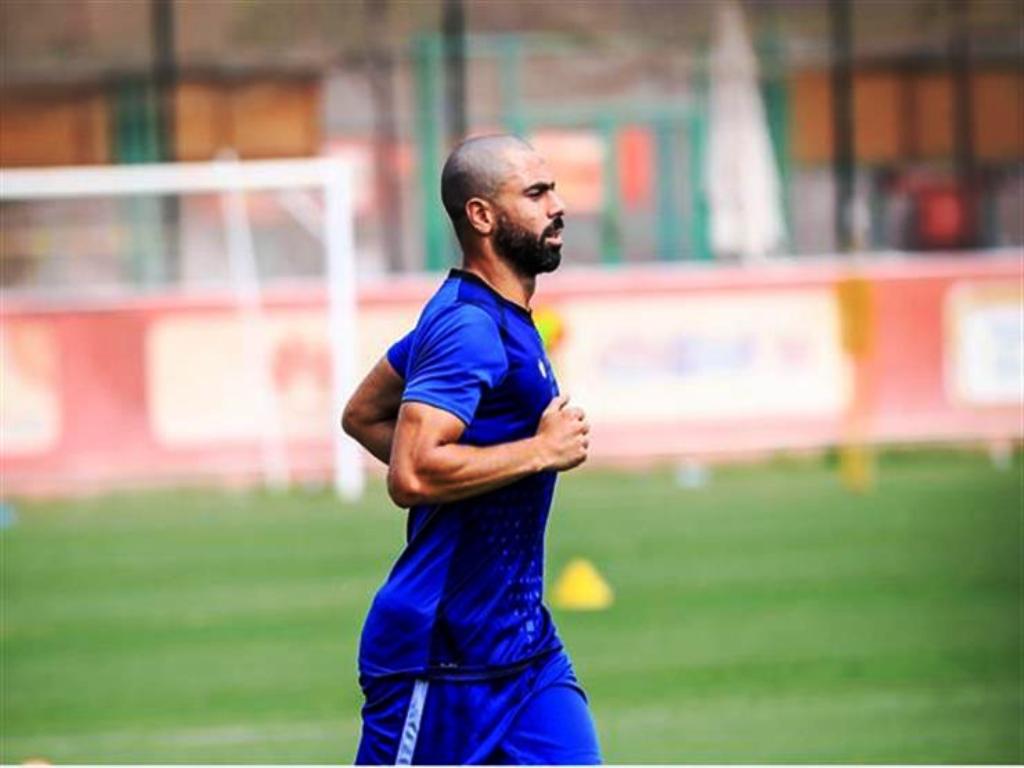 Egyptian giants Al-Ahly have announced that their veteran defender Ahmed Fathi will leave the club by the end of this current season after the two sides failed to reach an agreement about renewing the player’s contract.

Fathi’s contract will expire by the end of this current season and that made the two parties sit to negotiation.

However talks fell through and it now means the right-back will leave the club.

“We wish all the best to our player Ahmed Fathi who will leave our club by the end of this season,” Al-Ahly said in statement.

Fathi’s decision to leave Al-Ahly puts an end to a journey that started in 2007 with the Cairo-based club, when he joined from Sheffield United before returning to England on loan in 2013 to join Hull City.

The defender would later move to Umm Salal in Qatar and then made a return to the Red Devils in 2015 when his deal in the Middle East nation expired.

Fathi described the decision to part ways with Al-Ahly as “the toughest in my life.”

“This is the toughest decision in my life. I have no problem with Al-Ahly. I just want to try another challenge in another place. My heart said no, but my mind said you must go, and I want to thank them for the time I stayed,” Fathi said in a statement.

I have not retired yet, says Egypt star El-Hadary

Tarek Talaat - March 29, 2020
Egyptian veteran goalkeeper Essam El-Hadary has stated that he has not retired from football yet despite being unattached to any club for...