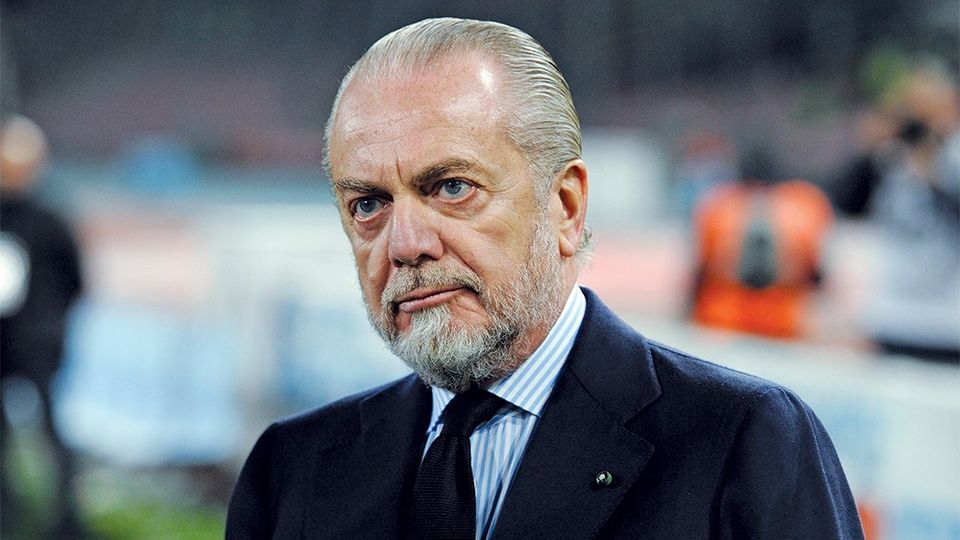 Napoli President Aurelio De Laurentiis has tested positive for COVID-19 after attending the Lega Serie A meeting on Wednesday (September 9).

Rumours first circulated on Wednesday night that one of the Presidents or directors who attended the 20-club meeting in Milan had tested positive. That rumour was confirmed on Thursday morning via a club statement that the individual is the Napoli President De Laurentiis.

It was also reported that De Laurentiis was spotted not always wearing his mask correctly during the meeting. This had been the first Lega Serie A physical meeting in months following a series of virtual encounters during the lockdown.

The news will most certainly require all those who attended to be tested for COVID-19 and potentially go into precautionary self-isolation. The announcement came with just 10 days before the start of the 2020/21 Serie A season.

Sammy Wejinya - April 6, 2021
Jurgen Klopp has revealed that he will not be thinking about revenge when the Reds face Real Madrid in the quarter final of the...

Sammy Wejinya - December 20, 2020
Mesut Ozil made his feelings clear after Arsenal's latest Premier League defeat. The German, who has been frozen out in north London, took to...

Wolfsburg up to third with home win over Freiburg

Agency - January 31, 2021
US international John Brooks and Dutch striker Wout Weghorst netted as Wolfsburg jumped to third in the Bundesliga on Sunday (January 31) with a...