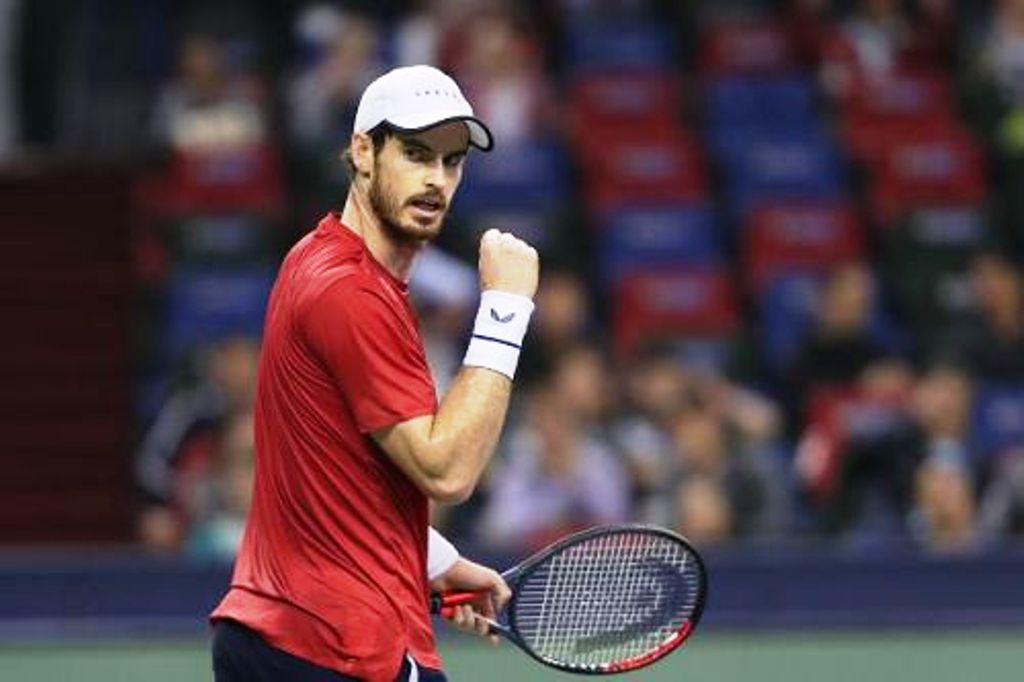 Former British number one tennis player, Tim Henman has declared that the coronavirus pandemic which has led to the suspension of the tennis schedule could be of benefit to former Wimbledon champion Andy Murray.

Henman says the current situation could give Murray the chance to rest and recuperate.

This, he says, could play no small role in extending Murray’s playing career.

“Andy has missed so much tennis that perhaps it will give him the opportunity – if his body and his hip allow – to play for longer in age terms,” Henman explained.

“Andre Agassi had 18 months out for various different reasons, but he came back fresh and invigorated to play and kept going until he was 36.

“In those days that was old for a top tennis player. But I think with training techniques and injury-prevention, players are certainly playing longer. So you would like to think that if Andy still has the motivation – and I think he does – there can be a few Wimbledons left in him yet.

“I saw Andy practise a few weeks ago, when it looked as if there might be a chance to go to Miami. With the progress he has made, he will be pretty frustrated, because he was getting close to being back out on the court.

“Now he has got to keep working at his fitness and get back to 100 per cent, or as close as he can.

“Hopefully, he will get his opportunity later in the year.”

As a member of the All England Club committee, Henman spoke to some of the highest-profile players to be affected by the cancellation of Wimbledon, including the eight-time champion Roger Federer.

“Roger is coming to the end of his career, surely,” said Henman, “and the opportunity at Wimbledon has been taken away this year. I think he has expressed that he is devastated but understands the decision. It will affect a lot of people in a lot of different ways but it is important to keep perspective on it as well.

“The top-end players have the finances to weather the storm. It is further down the pecking order that this will have huge implications, because people are not going to have an income. It has been part of the Wimbledon strategy to support the left-hand side of the draw [people who lose in the early rounds] as much as possible. I hope there are some opportunities [to do that] and if there are, I am sure Wimbledon will very much want to be a part of that.”

Sammy Wejinya - October 8, 2020
Serbia Tennis star, Novak Djokovic was involved in a moment of drama as he accidentally hit a line judge with an errant shot in...

Sammy Wejinya - November 5, 2020
World number Rafael Nadal is pleased that he accomplished the feat of winning 1,000 matches as a professional even as he joked that the...