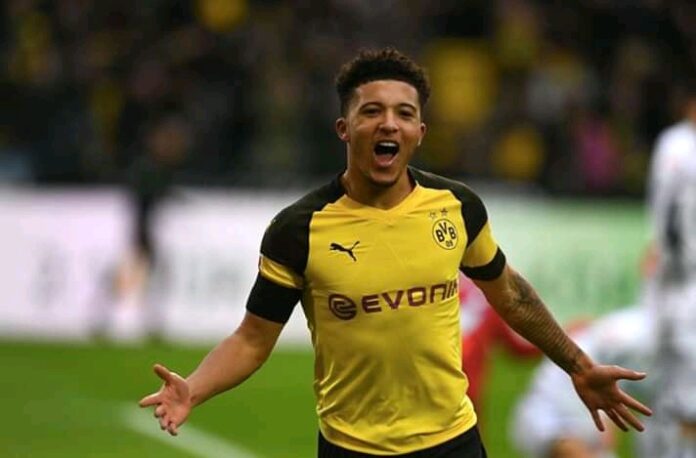 German club, Borussia Dortmund have set a 10 August deadline to agree a deal for forward Jadon Sancho. The England international is Manchester United’s top summer transfer target and Dortmund have now made it clear that if United are interested in signing the player, such a deal will have to be done briskly.

Dortmund have told United they want in excess of £100 m for the 20-year-old England winger. There is no agreement yet on a fee, which would be paid in instalments.

Dortmund have set the deadline because they want undisturbed preparation for the 2020-21 Bundesliga season. The new campaign starts on September 18, with the transfer window for international deals closing on October 5.

Sancho has been at Dortmund for three years, having signed from Manchester City in August 2017 for a fee of about £10 million.

In July, Dortmund beat United to the signing of 17-year-old English midfielder Jude Bellingham from Birmingham City in a deal that could be worth over £30 million. They also bought Norway forward Erling Braut Haaland from Red Bull Salzburg earlier in the season – another player United tried hard to bring to Old Trafford.