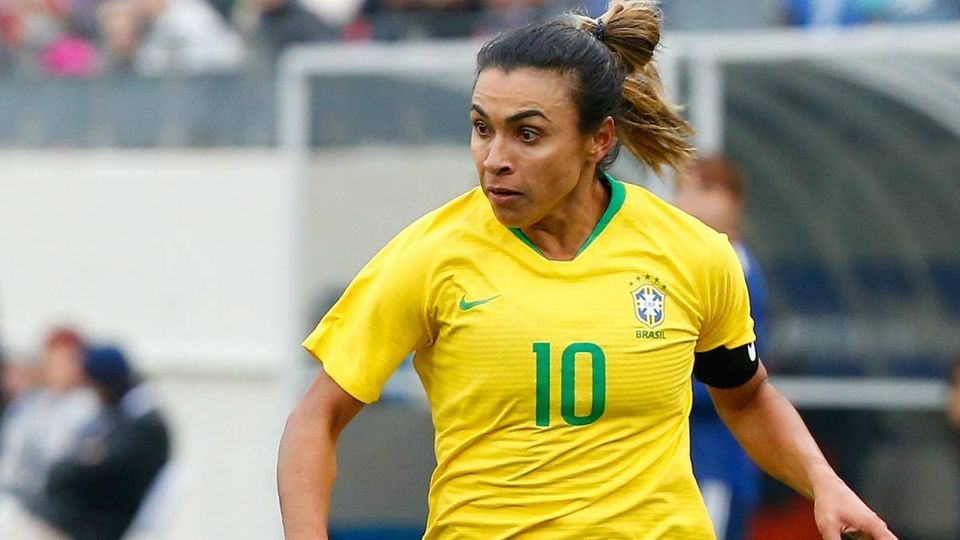 Brazil’s men’s and women’s footballers will now receive equal pay and will continue to be treated equally in future, according to the president of Brazil’s Football Federation (CBF), Rogerio Caboclo.

Caboclo revealed the change at a news conference as Duda Luizelli and Aline Pellegrino were hired as the CBF’s new women’s football coordinators.
“Since March of this year, the CBF has paid an equal value in terms of prizes and daily rates between men’s and women’s football,” Caboclo said.
“The men’s players earn the same as the women’s players during their call-ups. What they receive daily, the women also receive.
“What the men will gain by winning or advancing at the Olympics next year will be the same as the women will have.
“What men will receive at the next World Cup will be proportionally equal to what is proposed by FIFA.
“There is no more gender difference, as the CBF is treating men and women equally.”

The CBF has described the move as an “unprecedented” and the announcement is being viewed as a victory for all Brazilian women’s footballers.