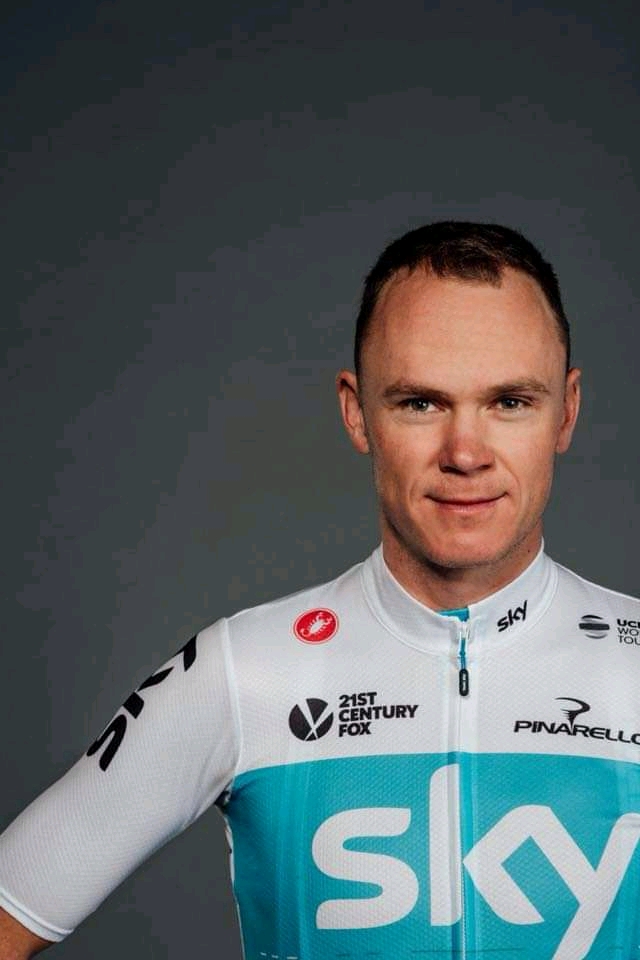 Team Ineos will not include four-times Tour de France winner Chris Froome in its team for the upcoming Tour de France, according to a statement by the team’s general manager on Wednesday (August 19).

In a statement posted on the team’s website, manager Dave Brailsford was quoted as saying: “I am very proud that we have several current, and I am sure future, Grand Tour champions in the team. Selecting the right leader in the right race with the right support team is critical and has meant we have had to analyse all the latest information to make sure we are in the best position possible to optimise our performances in the coming months.

“Egan will once again target the yellow jersey in France and we are very excited to give last year’s Giro winner, Richard Carapaz, his debut in this year’s Tour also. Geraint will target the Giro and take on the opportunity to double up his Tour de France win with another Grand Tour title, with the aim of being the first Welshman to win it.

“In turn, Chris Froome will target the Vuelta. Chris is a legend of our sport, a true champion who has demonstrated incredible grit and determination to come back from his crash last year. We want to support him to compete for another Grand Tour title and the Vuelta gives him that little bit more time to continue his progress to the top level.”

The INEOS Grenadiers have also today announced the team of eight riders who will race the Tour de France, which starts on August 29, in Nice.

Sir Dave Brailsford added: “We have been analysing closely how we can win the Tour de France this year and we have a passionate team united by a common purpose, ready to get the job done.”

Team Ineos announced in July that the riding outfit would not be renewing Froome’s contract when it expires in December. Froome last won the Tour in 2017 but suffered a horrendous crash in 2019.

SPN Africa - July 8, 2020
A Community Chest event in South Africa has taken on a "virtual" life of its own this week with a variety of "ambassadors" -...

SPN Africa - November 11, 2020
It must feel like an eternity to Chris Froome since he first signed on as a young hopeful with Team Sky and went on...

SPN Africa - April 28, 2020
Cycling South Africa on Monday (April 27) said it had submitted a document to government in which it recommended that solo cycling for exercise...