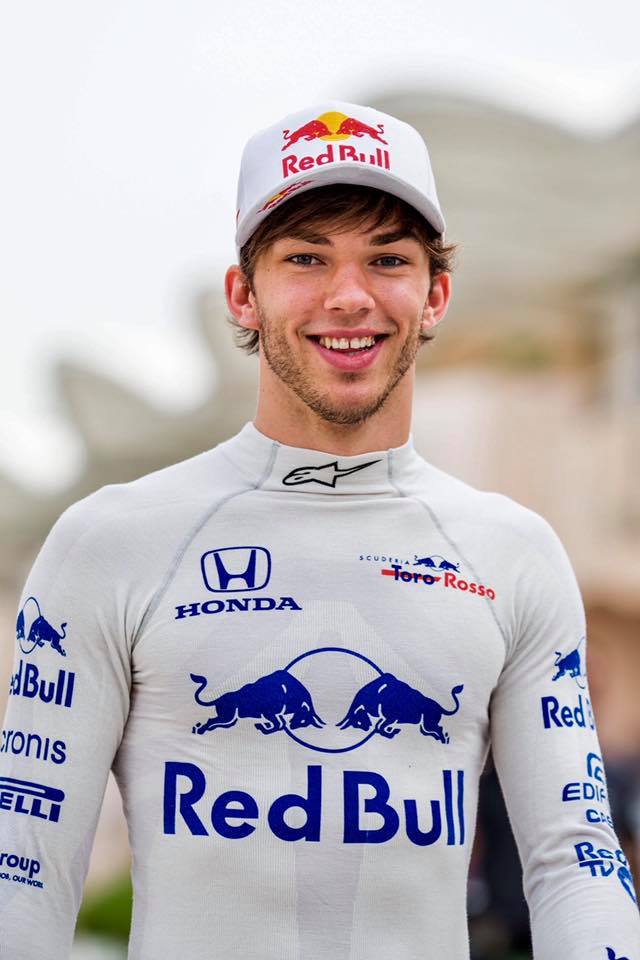 Pierre Gasly sent shockwaves across the Formula 1 world by winning the Italian Grand Prix on Sunday (September 6) in his maiden race for constructors, AlphaTauri. It was a hugely-dramatic and incident-filled Italian GP in which Lewis Hamilton finished only seventh after a time penalty.

Gasly, the 24-year-old Frenchman, just held off McLaren’s Carlos Sainz in a tense finish for a memorable and emotional victory on a day when the sport’s usual big hitters either made mistakes or retired. Racing Point’s Lance Stroll was third for his second career podium, with Lando Norris fourth in the second McLaren.

Hamilton led the race’s early stages but was handed a costly stop-and-go-penalty for pitting when the pit lane road was ‘closed’ after Kevin Magnussen’s Haas stopped at the side of the track. The six-time champion dropped to the back of the field but raced back through to the points and a seventh place to minimise the impact on his championship lead.

Team-mate Valtteri Bottas was still only fifth after a fairly torrid afternoon after a poor initial start, while Max Verstappen retired with mechanical problems on his Red Bull. But it was even worse for Ferrari, Italy’s supposed standard-bearer.

A big crash for Charles Leclerc at the Parabolica brought out the red flags after 27 laps and suspended the race. It also ended Ferrari’s interest in their home race with Sebastian Vettel having retired early on with brake failure.

The German was unable to slow down his car at the end of the pit straight and spectacularly took out the polystyrene marker boards at the first chicane run-off. Daniel Ricciardo was sixth in the lead Renault, with the recovering Hamilton’s final overtake demoting Esteban Ocon late on.

Daniil Kvyat and Sergio Perez will be disappointed with only ninth and 10th places respectively given their team-mates finished on the podium.