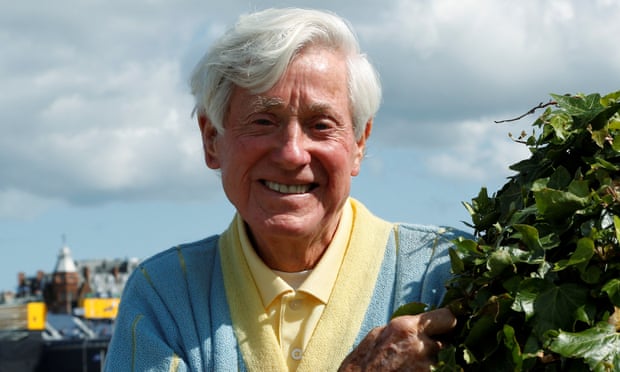 Sanders who was three feet away from beating Jack Nicklaus and winning the 1970 Open at the home of golf, died of natural causes.

Sanders came extremely close to lifting the Claret Jug and etching his name into history but just about fell short.

Standing over the winning putt on the famous 18th green at St Andrews, he made an ugly stab at the ball, pushing it wide of the hole and falling into a playoff with Nicklaus.

Sanders then lost an 18-hole playoff by one stroke to Nicklaus.

Sanders won 20 times on the PGA Tour, but never claimed a major, finishing as a runner-up four times at the biggest of stages.

The last of PGA Tour victories came in the 1972 Kemper Open, by one shot over Lee Trevino.

He also won at some of the bigger spots on tour, such as Colonial, the Western Open and Doral.

When he won the Canadian Open in 1956, it was 29 more years before another amateur Scott Verplank won on the PGA Tour.

Sanders played in one Ryder Cup, in 1967 in Houston, with Ben Hogan captain of what is regarded one of the best US teams from that era of the matches.

He was born in Cedartown, Georgia, and played college golf at Florida.

Sanders stayed active after no longer competing, sponsoring the Doug Sanders Celebrity Classic for six years and a junior golf championship in Houston.