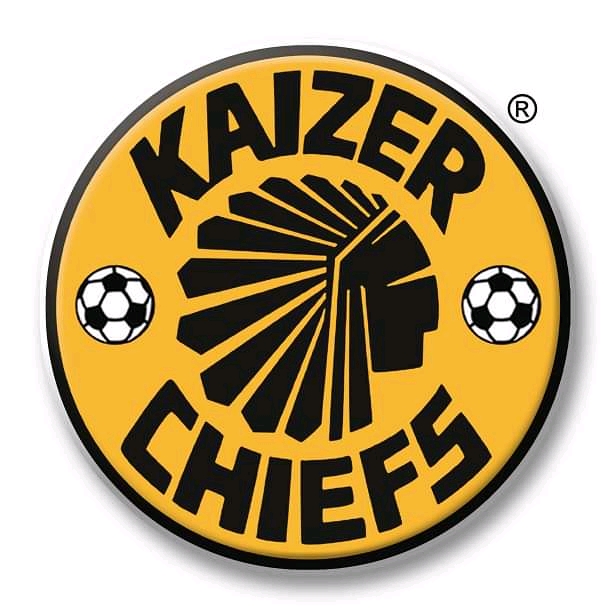 A Premier Soccer League draw on Wednesday (July 29) saw league leaders Kaizer Chiefs headed to Orlando Stadium in Soweto for the final stage of the League. Orlando Pirates will move their ‘home’ matches to Ellis Park in Johannesburg and Cape Town City will be based at Loftus Versveld in Pretoria.

The draw allocated venues to all PSL and Glad Africa Championship teams ahead of the restart of the interrupted domestic football 2019/20 season. All games are scheduled to be played in the Gauteng Province to better manage the risks associated with COVID-19.

Local teams were also moved away from their traditional home grounds to avoid handing any teams “home advantage” when the Absa Premiership and GladAfrica Championship restart on Tuesday, August 11.

The winners will meet in the Nedbank Cup finals on Saturday, 5 September, to draw the curtains on a very long season.

HOME VENUES FOR CLUBS IN BSE

SPN Africa - 12/08/2020
Mamelodi Sundowns failed to reduce Kaizer Chiefs lead in the race for the PSL title as the...