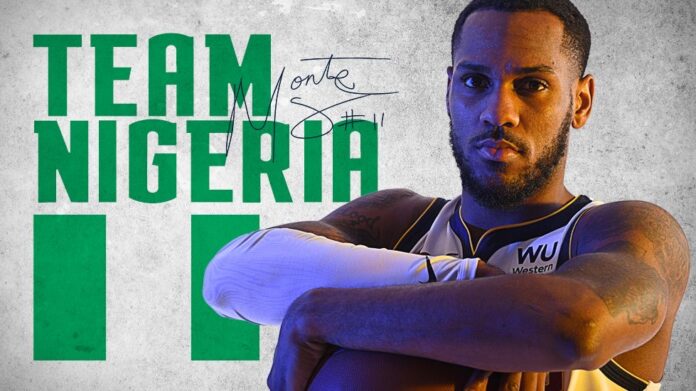 The Nigeria Basketball Federation has advised Nigerians to stop speculating over the final 12 man roster ahead of the 2020 Olympics in Tokyo for the Men’s and Women’s national teams, after several top NBA players declared their intended participation.

This call became necessary following self-declarations of top NBA players who have pledged their support and international career to Nigerian Basketball program.

The NBBF announced that no player is guaranteed an automatic shirt on the team based on many factors ranging from technical, tactical setup of the coaches as well as unforeseen circumstances such as injuries.

NBBF President, Engr Musa Kida described it as the golden era of basketball in Nigeria when everybody wants to be a part of history being written.

“Many high profiled players have started giving a thought to what D’Tigers and D’Tigress stand for. Many who would have turned us down in the past if invited are now hustling to get our attention which for us is a good thing”.

“The tide where Nigerians aspired to, and left the country has completely changed where qualified non-Nigerians have expressed interest in playing for Nigeria,” he added.

With series of camps lined up for the D’Tigers before the summer games in Tokyo, the NBBF assured that all eligible players have equal chances of getting invited to camp and making the final list.

Despite being the apex administrative body in charge of basketball in Nigeria, the NBBF president reasoned that with many players still in talks with the coaching crew led by Mike Brown, the technical crew are in the best position to handle such.

He enjoined basketball stakeholders to enjoy the moment and attention the national team brands are getting across the world.

“Let us just enjoy these moments because it’s the first time it’s happening in Nigerian Basketball, It is now a case of people wanting to play for us which is my opinion can only be good development.”
—