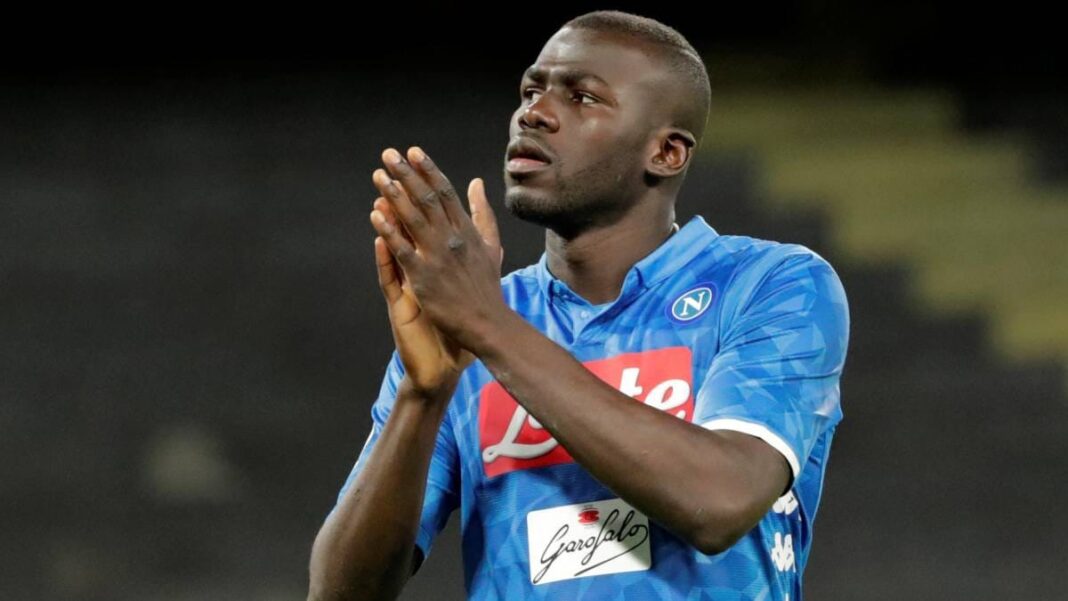 Senegal’s national football squad captain, Kalidou Koulibaly, has thrown his weight behind the idea of having the World Cup every two years rather than the current four-year cycle – a suggestion first mooted by former coaching great, Arsene Wenger, as a possible reform for the international football calendar.

The Napoli defender was quoted by L’Agence de Presse Sénégalaise – APS, on the sidelines of Senegal’s World Cup qualifiers in Dakar, where the “Lions of the Teranga” beat Namibia, 4-1.

“It’s a positive thing about the number of teams from Africa,’’ Koulibaly said.

The debate over the frequency of the World Cup began following a proposal by Saudi Arabia at the Fifa congress which necessitated the launch of consultations aimed at updating the international football calendar.

While there has been a lot of support for the idea, there have been more and more people weighing in on the opposite end of the spectrum.

Koulibaly said he hoped players would be consulted more and said he is convinced that Africa deserves more than five teams in the World Cup.

“We were already playing way too many games and with this new idea it must be less games for us players,” he said.

The debate has enjoyed support from African Federations, Asian and Concacaf regions but has seen less enthusiasm from Uefa. However, the President of the French Football Federation (FFF), Noël Le Graët said recently that he was “not against” the idea.

Infantino’s “Solidarity and dialogue” message for 2022

Sammy Wejinya - May 25, 2020
Former AS Roma midfielder, Joseph Bouasse Perfection has died at the age of 21. The Cameroon-born player suffered a heart attack on Sunday night...

Sammy Wejinya - April 5, 2021
Mikel Arteta was visibly angry with Arsenal's display against Liverpool in the Premier League on Saturday.Arteta said he was left "in shock" after the...

Agency - January 31, 2021
Bayern Munich on Saturday (January 30) confirmed media reports they are in talks with RB Leipzig centre-back Dayot Upamecano as a possible replacement for...

Sammy Wejinya - May 29, 2020
Thirteen-time European champions, Real Madrid have held on to their record of being the most valuable football club in the world for the second year...