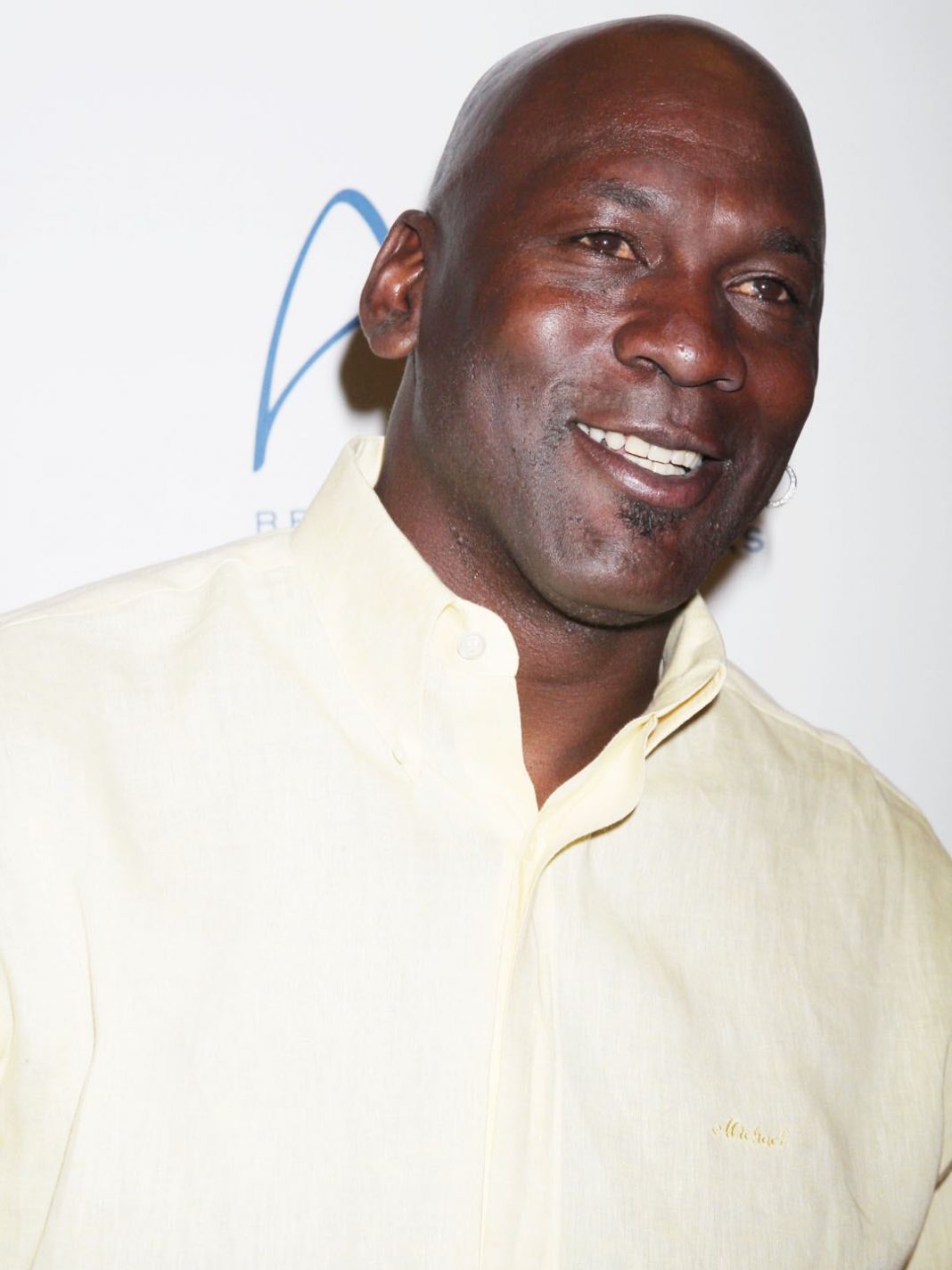 NBA legend Michael Jordan has released a statement expressing his grief and outrage over the death of George Floyd.

With protesters taking to the streets across the United States again Sunday (May 31), Jordan released a statement on Floyd and the killings of black people at the hands of police.

Floyd died after white police officer Derek Chauvin pressed his knee into his neck for several minutes as he pleaded that he could not breathe.  On Friday, Chauvin was charged with third-degree murder and second-degree manslaughter.

Jordan, the owner of the Charlotte Hornets, said he understands the outrage around the nation.
“I am deeply saddened, truly pained and plain angry,” the six-time champion, five-time MVP and 14-time All-Star said in the statement posted on the Jordan brand’s social media accounts and the team’s Twitter account.
“I see and feel everyone’s pain, outrage and frustration. I stand with those who are calling out the ingrained racism and violence toward people of color in our country. We have had enough.
“I don’t have the answers, but our collective voices show strength and the inability to be divided by others. We must listen to each other, show compassion and empathy and never turn our backs on senseless brutality. We need to continue peaceful expressions against injustice and demand accountability.
“Our unified voice needs to put pressure on our leaders to change our laws, or else we need to use our vote to create systemic change. Every one of us needs to be part of the solution, and we must work together to ensure justice for all.
“My heart goes out to the family of George Floyd and to the countless others whose lives have been brutally and senselessly taken through acts of racism and injustice,” the statement read.

NBA commissioner Adam Silver also spoke to the media at the 2020 All-Star weekendNBA commissioner Adam Silver praised the “many members of the NBA and WNBA family” who have spoken out in the wake of Floyd’s death.
“As a league, we share the outrage and offer our sincere condolences to their families and friends. We are being reminded that there are wounds in our country that have never healed. Racism, police brutality and racial injustice remain part of everyday life in America and cannot be ignored.
“At the same time, those who serve and protect our communities honourably and heroically are again left to answer for those who don’t,” he wrote in a memo to league employees released on Sunday night.
“I am heartened by the many members of the NBA and WNBA family – players, coaches, legends, team owners, and executives at all levels – speaking out to demand justice, urging peaceful protest and working for meaningful change.
“Together with our teams and players, we will continue our efforts to promote inclusion and bridge divides through collective action, civic engagement, candid dialogue and support for organisations working toward justice and equality.
“We will work hand-in-hand to create programs and build partnerships in every NBA community that address racial inequity and bring people together.
“This moment also requires greater introspection from those of us, including me, who may never know the full pain and fear many of our colleagues and players experience every day. We have to reach out, listen to each other and work together to be part of the solution. And as an organisation, we need to do everything in our power to make a meaningful difference.
“Even in this sad and difficult time, I know we can. For our colleagues, friends and family members affected time and time again by these acts of violence, we must. We always say that sports have often been the bridge in society that helps build trust and empathy so we can face hard truths and real challenges together.
“That is our responsibility especially now.”

NBA says no players were Covid-19 positive in past week

Hoops on the Nile – a journey to South Sudan

BAQE Team - June 7, 2020
As much as it can interfere with regular life, one of the best things about a factual TV show is that you have...