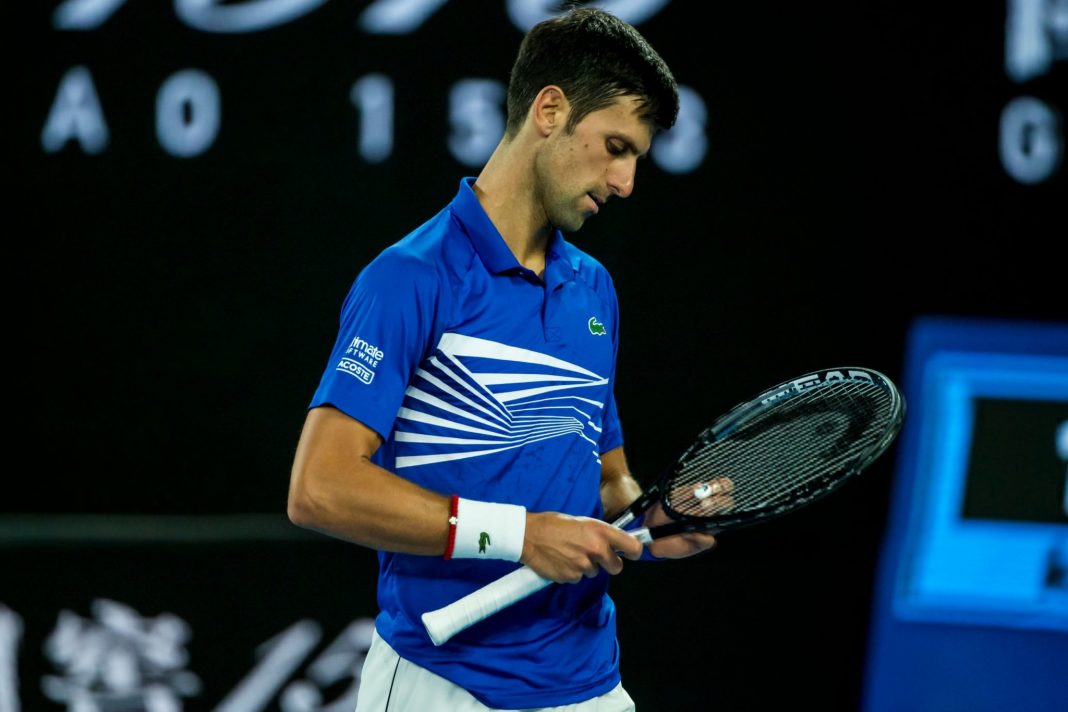 Serbian Tennis great, Novak Djokovic has revealed that he was approached to switch nationallity during his days as a younger tennis player.

Djokovic explained that several eye-catching displays during his days as a junior caught the eye and he was approached to make a switch. He added that the offer was tempting but that he ultimately stood his ground.

“I was doing really well in the junior international tournaments so tennis agents spotted me.
“And we got an offer to change our nationality to British nationality. It was a very tempting offer as it would have solved all of our problems but we didn’t go for it,” Djokovic said.

The 17-tine grand slam champion said leaving Serbia for less familiar surroundings was an important factor that swayed the decision he eventually made.
“Personally, I didn’t want to do it because I didn’t want to go to England where I didn’t know anybody.
“I wanted to stay where I had my friends, my life, my language, and my country,” he said.

Djokovic has remained proudly Serbian throughout his career and Serbian authorities have ensured that over the years, the tennis player has contributed greatly to an improved international image. For decades following atrocities duringthe Serbo-Croat war, Serbia remained the “bad boy” of central Europe, despite successive leadership changes.
One way for Serbians to become even prouder of their tennis star would be for Djokovic to be recognised as international men’s tennis’ GOAT (Greatest of All Time). To accomplish that, Djokovic has to hold one record – the most Grand Slam titles.

Djokovic currently has 17 which is 3 short of Roger Federer’s record of 20. He’ll be waiting for the next opportunity to close in on that record.

Sammy Wejinya - February 1, 2021
The first tennis grand slam tournament of the year, the Australian Open is set to kick off in one week and after two weeks...

Wimbledon faces postponement due to coronavirus

SPN Africa - March 27, 2020
This year’s Wimbledon Championships have so far survived the cull of the world’s most prestigious sporting events due to the coronavirus pandemic, but it...

Sammy Wejinya - March 31, 2020
The third Grand Slam on the tennis calendar, Wimbledon looks likely to be cancelled this year as a result of the coronavirus pandemic It has...