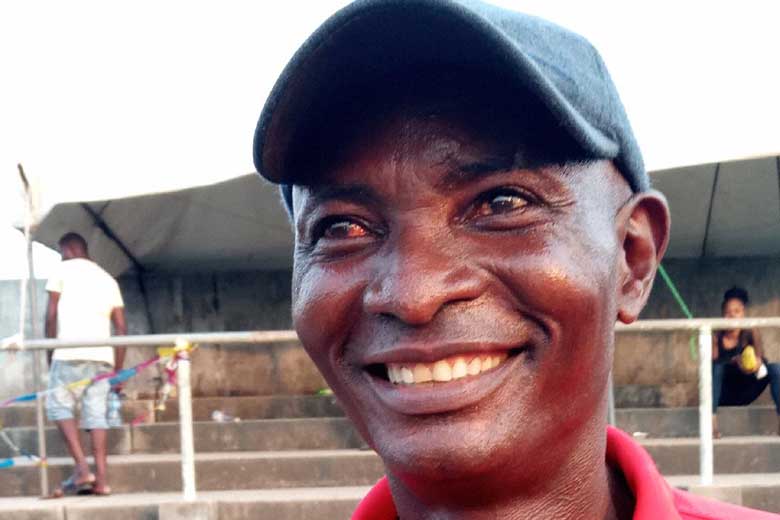 The NWFL Premiership play-off will determine among the quartet, Pelican Stars, Abia Angels, Ibom Angels and Dreamstar Ladies the two teams to be relegated and the two that will keep their position in the elite league.

The fours are the bottom sides after the 14-team NWFL Premiership completed the shortened 13-week regular season.

Sanusi said his side were truly on the ascendancy in performance when the league was stopped and would have had nothing to do with the relegation play-off if the season had run its full course.

“We are preparing greatly for the NWFL Premiership play-off coming up in Benin City, Edo state.

“It was unfortunate that the league was stopped at the completion of the first stanza, if you check the league table you would have seen that we were almost completely out of the relegation zone.

“Of course, if the league had run its full course we would have no business with the relegation play-off.

“Towards the end of the first stanza the players’ performance rate was on the ascendancy, they improved greatly and demonstrated their capacity to fight for the middle position or even far better position when the second stanza starts.

“They were already determined and up for the challenge in the second stanza of the league season.

“It was unfortunate the league was stopped at the completion of first stanza but we will try our very best to keep our heads high at the play-off.

“Without anybody telling us to fight hard to keep our Premiership position our mission is to retain the Premiership status quo at the end of the play-off.

“This is our main mission going to Benin City for the play-off and we are positive the lofty dream will be achieved,” said Sanusi to SPNAfricaNews.

The former champions, Pelican Stars will be required to fend off the expected stout challenge from the trio, Abia Angels, Ibom Angels and Dreamstar Ladies at the play-off to be able to remain in the Premiership next season.

Former Toulouse manager calls on Ligue 1 players to strike if...

Sammy Wejinya - May 10, 2020
Fomer PSG and Toulouse manager Antoine Kombouare has called for players in France's top division, the Ligue 1, to go on strike next season...

Tributes pour in for Ajibade Babalade

Sammy Wejinya - September 7, 2020
Former Nigeria international defender Ajibade Kunde Babalade has died at the age of 48. He passed on at the University College hospital (UCH) Ibadan...

Sammy Wejinya - September 24, 2020
Three top managers, Hansi Flick, Jürgen Klopp and Julian Nagelsmann have been shortlisted for the 2019/20 UEFA Men's Coach of the Year award. The...