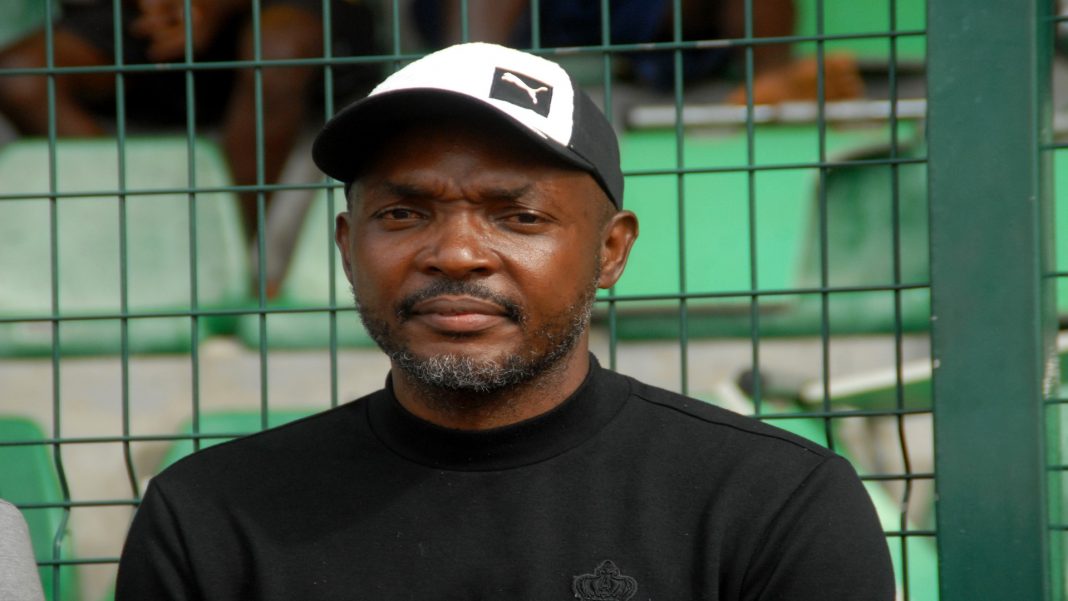 The 20-team NPFL has been suspended since mid-March due to the flu-like coronavirus crisis after matchday 25 fixtures.

Biffo said his side are not bordered on the gains or losses in the present dispensation but how football in the land will emerge richer and stronger from the post coronavirus crisis.

“Well, I’m not in support of the idea to cancel the league season, two seasons ago we ended the season abruptly to catch up but if cancellation is the only condition to reform the league then we are okay.

“Kwara United are not comfortable on the league table but then a critical look on the table shows that the difference between the teams is one or two point right from 11th down to the 19th position.

“As it stands now no team within the bracket can say it is completely out of relegation or the drop zone, anything can still happen in the remaining matches.

“If circumstance forced the authorities to discontinue with the league that decision should be in the overall interest of football.

“The key however would be to make a rule out of decision to guide further administration of the Nigeria Professional Football League (NPFL) in case of such disruption as caused by coronavirus.

“Nobody expected the coronavirus crisis to ravage the world leading to uncertainties in the league so nobody should complain even if one is disfavoured at the end of the day.

“We must think beyond the present and put adequate measures in place to take care of future unforeseen circumstance that will cause stoppage of the league.

“Let’s still wait to see the direction the authorities will follow but whatever decision taken will be acceptable by us as far as it is in the interest of football.

“It will be a huge sacrifice in the interest of football and a measure to guide against future occurrence,” said the former Abia Warriors coach.

Biffo said the coronavirus crisis break has been really tough on the entire team.

“Yes, everybody is worried with the seemingly endless break, it has disrupted our programmes.

“It’s tough with the unusual life style that comes with the break, now we cannot train normally as previously, no more travel for league matches but we have insisted that players must keep fit.

“We have drawn it into their ears that though the break is still on but they must not see it as holiday.

“We engage them in regular pep talk so that any time league resumes we will not be found wanting.

“Of course, they appreciate and understand the massive task ahead of us,” said the former Niger Tornadoes gaffer.

The llorin side are 19th on the 20-team top-flight log on 28 points 21 behind league leaders, Plateau United.

Coutinho injury another blow for Barcelona

Sammy Wejinya - January 6, 2021
Pep Guardiola is looking forward to Wednesday's EFL Cup semi final between Manchester City and Manchester United and says he is honoured that the...

Sammy Wejinya - May 3, 2020
Democratic nominee for US president, Joe Biden, is backing the US Women's National Soccer Team's (USWNT's) equal pay drive embarked upon by players...