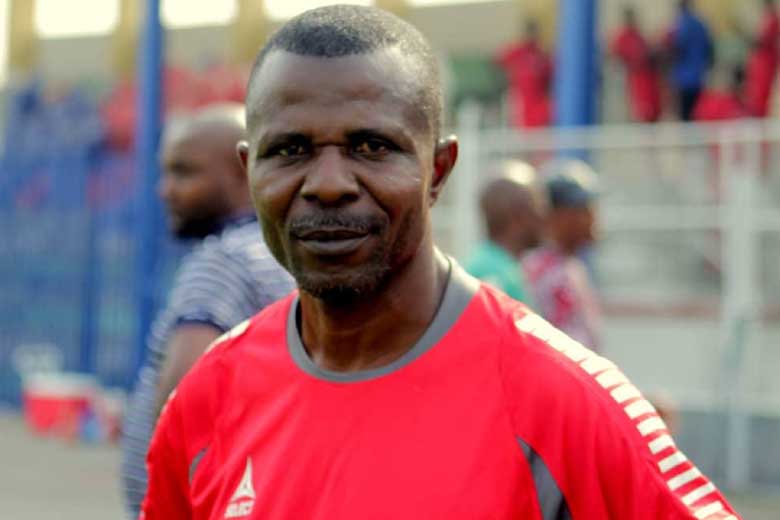 Heartland assistant coach, Ezekiel Onyegbule has promised an all-round improved and competitive side in the upcoming second term of the Nigerian Professional Football League.

The Naze Millionaires wrapped up their first term campaign with an impressive 2-1 win against Adamawa United in Monday’s Nigeria Professional Football League (NPFL) matchday 19 clash at the Okigwe Township Stadium.

Attacking midfielder, Samuel Nnoshiri and Emeka Atuloma scored for the Owerri side while Emmanuel Ogbuagu claimed the consolation for the visitors.

Onyegbule said his side has performed pretty well in the first term despite mounting challenges and assured even a better team in the second term.

“I believe we are moving forward and I believe in the second stanza of the league we will improve and get the team better than what it is presently.

“The team has some challenges which will be looked into before the commencement of the second stanza but despite all the odds we have done quite well especially in the first stanza.

“People expected us to bash Adamawa United but the team has changed greatly, they came with a good team and it showed in their performance even though we messed up a whole lot of opportunities.

“It clearly showed that we are progressively moving forward and I believe at the restart of the league we will do our best to ensure the team gets better than what we are seeing at the moment,” said Onyegbule to SPNAfricaNews.

The Owerri side goes into the break on the 11th position on the 20-team top-flight log on 26 points 10 behind league leaders, Kwara United.

Sammy Wejinya - September 9, 2020
Spain's most capped player with 170 appearances for the national team, Sergio Ramos has matched Alfredo Di Stefano in the number of goals scored...

Humphrey Njoku - January 30, 2021
Heartland striker, Shedrack Oghali has enthused that his side are not in the Crocodile City (Kaduna) for tourism. The Naze Millionaires are guests of Jigawa...