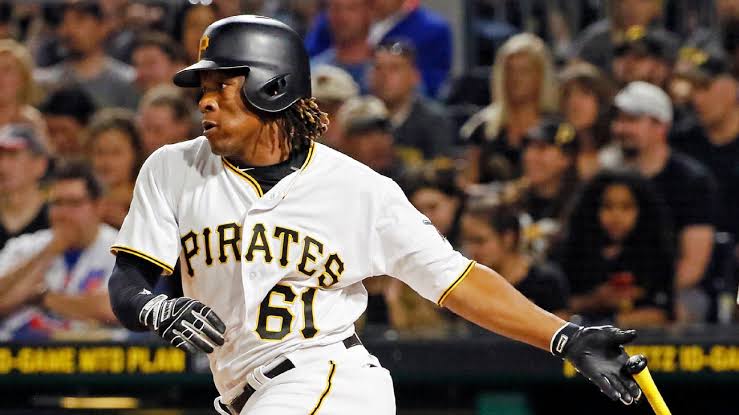 United States President Donald Trump has again repeated his opposition to players kneeling as the national anthem is played at major sports events. This came as Major League soccer and baseball players continued to display support for the Black Lives Matter movement.

Coaches and officials in the MLS have been kneeling before the start of each game at the MLS is Back tournament in Florida.

In baseball – where MLB teams are completing their summer workouts ahead of a shortened season – some players have opted to take a knee, while others have remained standing during the national anthem.

Trump took to Twitter to voice his sentiments.
“Looking forward to live sports, but any time I witness a player kneeling during the national anthem, a sign of great disrespect for our country and our flag, the game is over for me!”, the US president wrote.

The kneeling protest was popularised by then-San Francisco 49ers quarterback Colin Kaepernick in 2016 while some players have also been raising fists, mirroring the protest against racial inequality by Americans John Carlos and Tommie Smith at the 1968 Mexico Olympics. Three San Francisco Giants players took a knee while others remained standing during the national anthem.

Earlier this month, Montreal Impact coach and former French international, Thierry Henry sent a powerful message of support to the Black Lives Matter movement by taking a knee for eight minutes and 46 seconds. That is the amount of time Minneapolis police officer Derek Chauvin knelt on the neck of George Floyd, the unarmed American black man whose death in May sparked worldwide protests.

SPN Africa - July 22, 2020
Liverpool captain Jordan Henderson has been in inspiring form for the Merseysiders over the last two seasons, during which he has lifted the UEFA...

Mourinho responsible for my loss of confidence – Sanchez

Sammy Wejinya - May 21, 2020
Chilean attacker, Alexis Sanchez has asserted that Portuguese manager, Jose Mourinho was responsible for his loss of confidence whilst he was still at Old...

Agency - December 31, 2020
Brazilian prosecutors said Wednesday they were  investigating reports that football star Neymar has organized a New Year's Eve mega-party at his luxury home near...

Sammy Wejinya - January 2, 2021
Manchester United's Uruguayan striker Edinson Cavani has reacted to the punishment meted to him by the Football Association following an Instagram post he made...