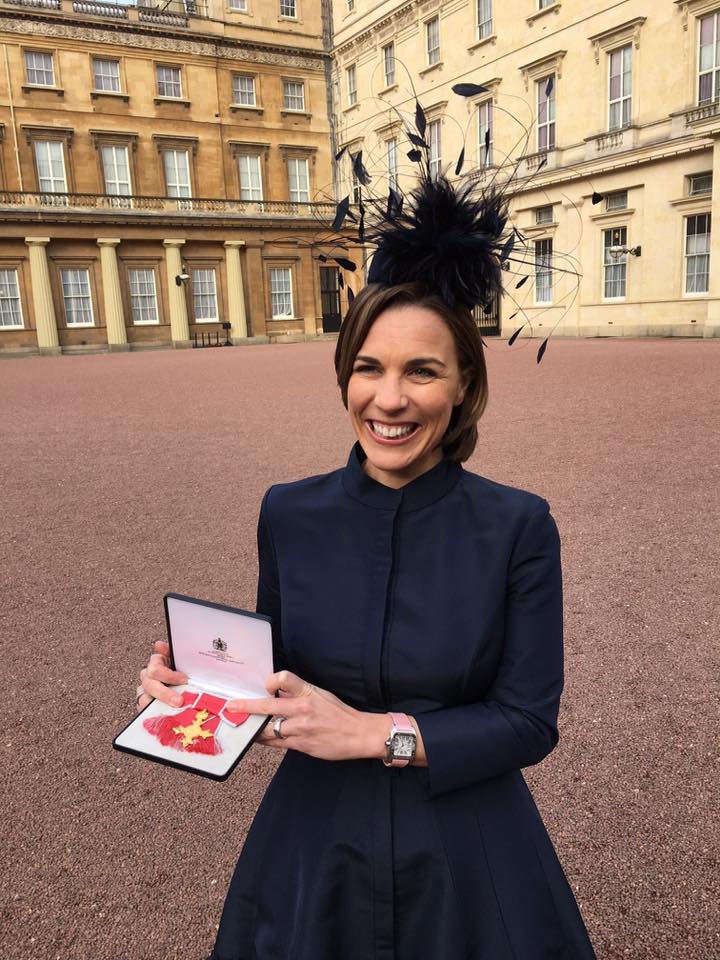 Williams team drivers George Russell and Nicholas Latifi say they’re confident about the team’s future under new ownership after news that Williams Deputy Team Principal Claire Williams and founder Sir Frank will step away from the team after the Italian Grand Prix.

In a statement issued on Thursday (September 3) ahead of the Italian Grand Prix, Claire Williams said that she and Sir Frank would be stepping down to “preserve the Williams family’s legacy”, and the two drivers said they had been reassured that new owners Dorilton Capital would continue to push the team in the right direction, as question marks remain about who will be taking over as the new team principal.
“I’m not sure if it’s announced yet, but I’ll be going as a driver-manager role being the team principal for the coming race… I’m kidding,” began Russell in jest, but he continued to explain that the pair of drivers had been given “assurances” that Williams are in safe hands.
“Claire broke the news to us this morning, to myself and Nicholas. [In terms of] assurances, for Claire and the Williams family the team means a huge amount to them, more than it does to anybody else, and I think they would not have sold it to a company they did not have faith that they would have the best interests of the team at heart, and I think with Dorilton that’s absolutely what they believe they have.
“They [Dorilton] are a great bunch of people, very passionate, and I am definitely at ease with the situation knowing that if Claire and the Williams family are happy with it then, like I say, they are only doing it for the interests of the team.”
Latifi added that he trusts the decision that Claire and the family have made, and said announcements will be made in “due course” on a new Team Principal.
“Definitely over the coming days, weeks, months, there will be changes,” he said. “In due course a new management team principal will be announced at some point… for me, it’s not something that I’m so concerned about as Claire has said she really trusts in Dorilton and their vision for the team, so I can only trust that. And I do so. Whatever happens in the coming weeks, months, we’ll see…”

Britain should be ‘proud’ of knighted Hamilton, says Mercedes boss

Russell to replace Hamilton at Mercedes