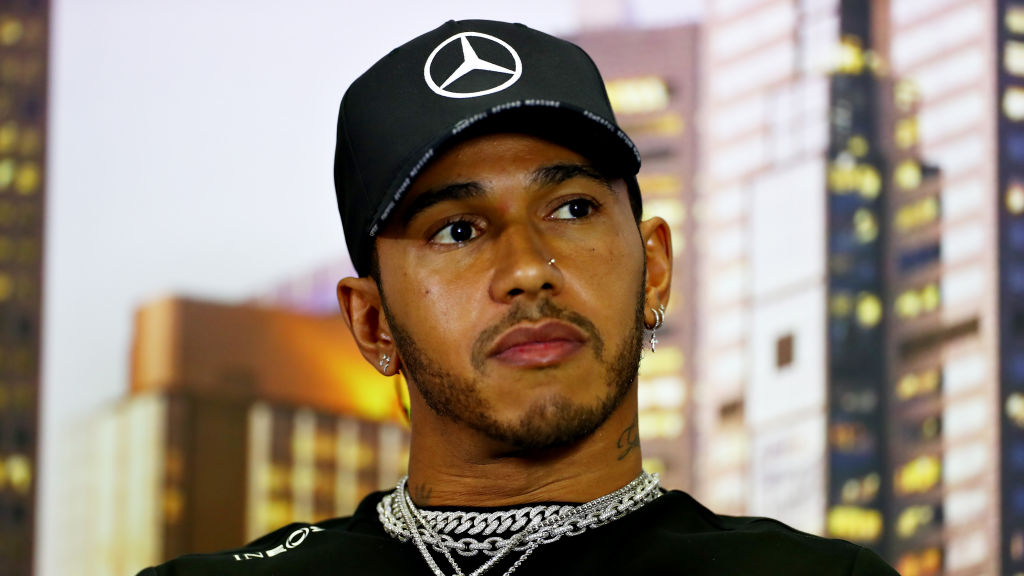 Mercedes supremo, Toto Wolff has been speaking about the mutually beneficial relationship between German constructors and reigning formula one champion, Lewis Hamilton.
Mercedes’ alliance with six-time world champion, Lewis Hamilton, has been a trophy laden one and it doesn’t look like coming to an end soon following the recent declarations of Wolff.
Hamilton also seems keen on the partnership as he described the union between both parties as ‘magnets’ drawn to each other.
“We were just like magnets, we drew each other together,” said Hamilton in the 30-minute special filmed by SkySports before the 2020 season was due to start.
“I needed Toto to do what he did with the team and he needed me to do what I do in the car,” he revealed.
Mercedes, born from the ashes of the 2009 title-winning Brawn GP team, have, since 2014, sealed six consecutive clean sweeps of the championship – a feat no F1 team has ever achieved before – while Hamilton has added five titles to make him the second most successful driver of all time.
While Hamilton and Wolff frequently credit the workforce back at the Mercedes factories and beyond, it’s clear the pair – described as an “enduring dynamic duo” by Brundle – have been the perfect fit.
“We’re so similar in our personalities,” said Hamilton, who insisted he had a “friend and colleague” in his boss.

“Both stubborn. Both massively driven. My goals in life are that I want to win. I’ve got to figure out what people I want around me to achieve that. And this is what Toto does.”
Wolff added, “Fundamentally, there is trust between us.
“I need Lewis, the team needs Lewis, and Lewis needs the team.”
“Communication really is so important,” said Hamilton on why the relationship is so ‘healthy’. “We find that nowadays that as soon as there’s a problem we pick up the phone and we sort it out straight away.”
Judging each other’s mood and “energy” is also essential.
“I notice sometimes if Toto’s down and I try to lift him up, and vice versa,” added the Englishman. “That’s what team-mates do.”
Wolff stated: “The sports star, the guy who sits in the car or kicks the ball, is very different to the role I have. But the stress levels are very similar and the responsibility and the accountability are very similar.
“So we know a nice WhatsApp or a nice message can help and send you on a better trajectory. Of course, there can be disagreements. It’s only natural,” said Wolff. “We have disagreements, but we’ve never had a bust-up or anything like that. We’ve just always been very transparent with each other, whether you like or not. I think that’s why [the relationship] is as healthy as it is,” he explained.

Lewis Hamilton, back in the driver’s seat, says he is pleased...

Sammy Wejinya - June 10, 2020
Six-time Formula One champion, Lewis Hamilton has commended on what he described as the "positive steps" taken in the fight against racism as a...