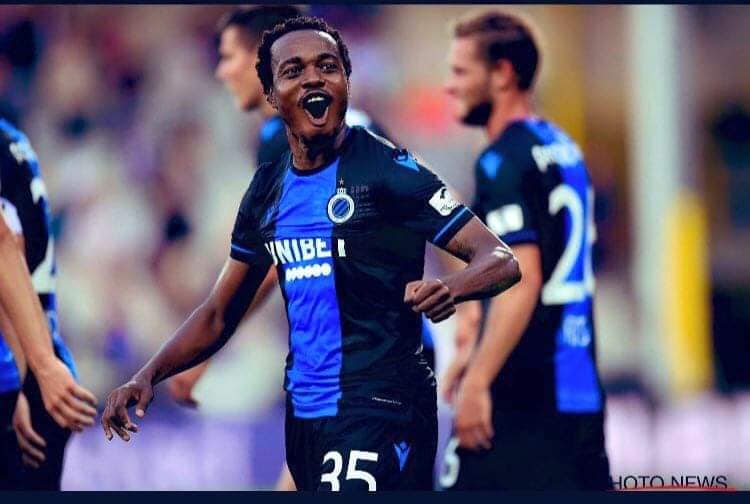 Head coach of Bafana, Molefi Ntseki decided to keep faith with veteran goalkeeper, Itumeleng Khune, who has been anything but outstanding in recent weeks for Premier Soccer League (PSL) club, Kaizer Chiefs. However, impressive AmaZulu goalkeeper Veli Mothwa has also been handed a call-up.

Thibang Phete, Craig Martin, Ben Motshwari and Ruzaigh Gamildien are also in the squad and will be in line for their senior debuts.
Bafana are scheduled to welcome Ghana to FNB Stadium in Johannesburg on March 25, before going away to Omdurman to face Sudan at the El Hilal Stadium three days later.

South Africa currently lie second in Group C, level on points with Ghana but one goal behind in goal difference, after four games played in the campaign. Sudan, with 6 points and a fixture against Sao Tome and Principe in hand, are the only threat to Bafana’s spot at next year’s continental championships, which is set to take place in Cameroon from January to February.

Agency - March 1, 2021
Bayer Leverkusen's miserable run of form continued Sunday (February 28) as they fell to a shock 2-1 home defeat to Freiburg thanks to a...

Sammy Wejinya - April 14, 2021
Ahmed Musa has rejoined Nigeria Professional Football League (NPFL) club, Kano Pillars on loan until the end of the season. Musa, who is the captain...

Ronaldinho set to be released from house arrest

Sammy Wejinya - August 2, 2020
Former FIFA World footballer of the year, Ronaldinho, is set to be released after four months under house arrest in Paraguay and will now...

Sammy Wejinya - March 29, 2020
Aleksander Ceferin, president of Europe’s football governing body, Uefa fears that the 2019/20 football season could be one in futility unless football resumes before...