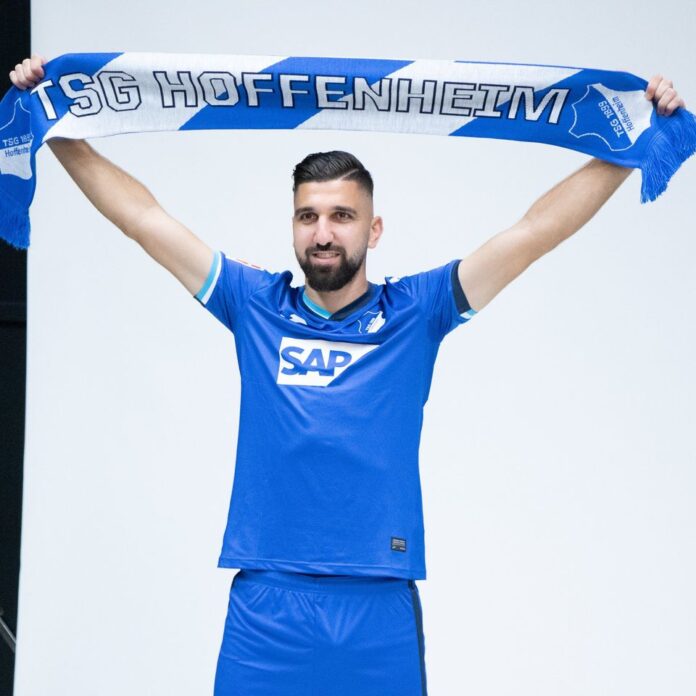 FC Bayern Munich’s 32-match unbeaten run came to a shuddering end on Sunday, as TSG Hoffenheim thrashed the treble winners 4-1 at Prezero Arena. Fatigue may have been a factor in the defeat as Bayern came into Sunday’s game having played 120 minutes against Sevilla in the Super Cup on Thursday.

Goalscoring great, Robert Lewandowski was rested with the unheralded Nigerian-born youngster, Joshua Zirkzee given a runout in place of the Pole. Hoffenheim were the more threatening for much of the game and went into the break 2-1 up – Ermin Bicakcic and Munas Dabbur opening up a 2-0 lead before a lovely Joshua Kimmich strike saw Bayern pull one back.

Despite the visitors’ control of possession, they failed to restore parity and a late brace from the in-form Andrej Kramaric consigned Bayern’s unbeaten run to history. Before Sunday, Bayern had won 23 successive matches across all competitions. No German club has done better since the Bundesliga’s formation in 1963.

In Sunday’s other game, Freiburg drew 1-1 with Wolfsburg at Schwarzwald-Stadion. Nils Petersen opened the scoring for the hosts in the 11th minute but Josip Brekalo equalized for the visitors three minutes before half time