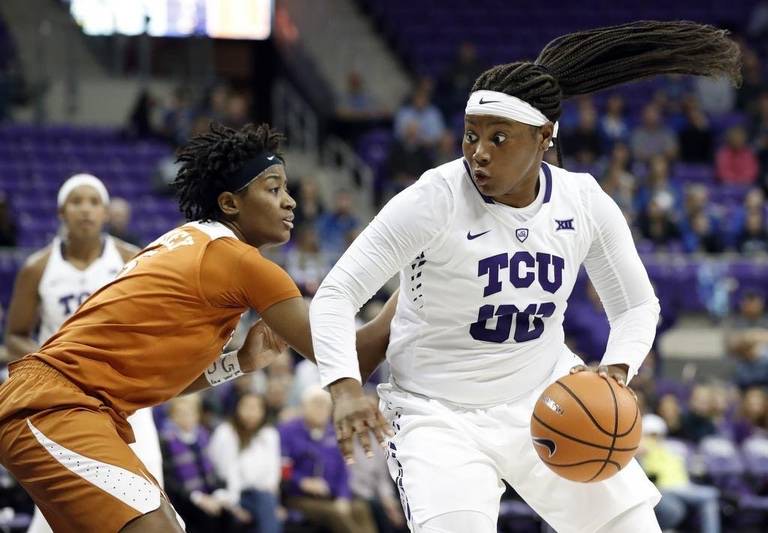 Dallas Wings forward Amy Okonkwo has revealed that being invited to camp with the Nigerian national side, D’Tigress, in preparation for the Tokyo Olympics is a dream come true for her.

The 25-year-old said it had always been her intention to commit to Nigeria.

“I think I have always had in my mind to commit my international future to Nigeria. It has definitely been a dream of mine to play for my country and this was the opportunity to do that and I took it,” said Okonkwo.

When asked how easy it was for her to make up her mind to commit to the current FIBA Afrobasket Championship, Okonkwo answered, “It was an easy decision for me to commit to play for Nigeria because again, it’s a dream of mine,” she said.

According to her, the opportunity ran both ways.

“Who would not want to play for Nigeria, represent and push them and bring them to new heights? Okonkwo asked.

With the new found status of Nigeria on the international scene and the team now ranked 17th in the world and number one in Africa, Okonkwo, who last played for Club Deportivo Zamarat in the Spanish elite league said, “Everybody wants to be part of something bigger than themselves and show people that Nigeria can be a force to be reckoned with.

SPN Africa - November 10, 2020
The Nigeria Basketball Federation has revealed that an abundance of talent made listing a 20-man provisional list for the 2021 FIBA Afrobasket qualifiers in...

Agency - November 20, 2020
The quick turnaround from the Los Angeles Lakers' NBA triumph in October mean the team will face a "balancing act" in keeping veteran superstar...