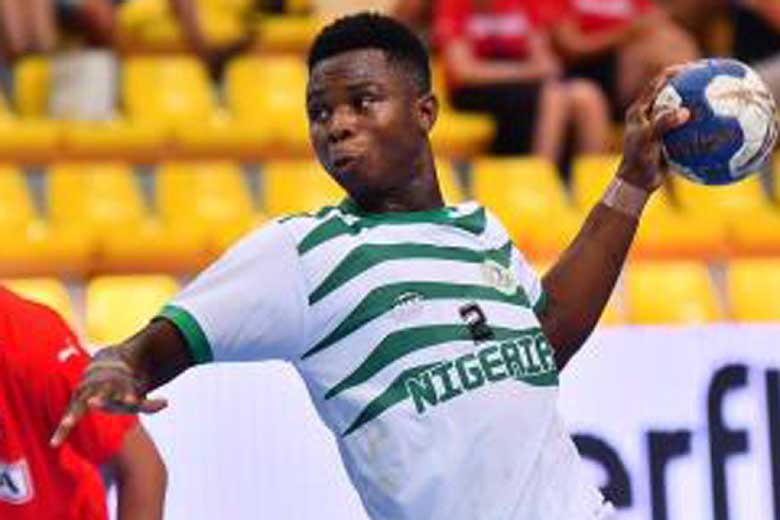 The 16th Africa Youth Handball Men’s Championship has been cancelled by the Confederation of Africa Handball (CAHB), dealing a blow to young players on the continent.

Handball Federation of Nigeria (HFN) president, Samuel Ocheho, described the development as disappointing to the young players who were yearning to represent their country. He promised that the federation would continue to prepare players for future competitions.

The Nigerian U-18 Male Handball team had been undergoing intensive training at a camp at the Aguiyi Ironsi Cantonment in Abuja, ahead of the competition which is a qualifier for the world championship

The championship, which was to be held from March 16 – 21, 2021 in Agadir, Morocco, was cancelled together with the 27th Africa Junior Handball Men Championship, according to the continent’s handball governing body’s secretary-general Charles Omboumahou. Omboumahou informed presidents of national handball federations of the development in a letter.

According to the world governing body, “restrictive measures imposed by countries, preventing teams from preparing for the events as planned, as well as travel restrictions in place resulting in difficulties in traveling to events” necessitated the decision to cancel key events.

The development meant that the CAHB had to cancel the two qualifying continental championships, Omboumahou explained, while also apologising for the inconveniences caused by the cancellation.

Humphrey Njoku - November 6, 2020
The 2018 winner of the Prudent Energy Handball Premier League, Niger United are without win at the ongoing 2020 edition at Indoor Sports Hall...