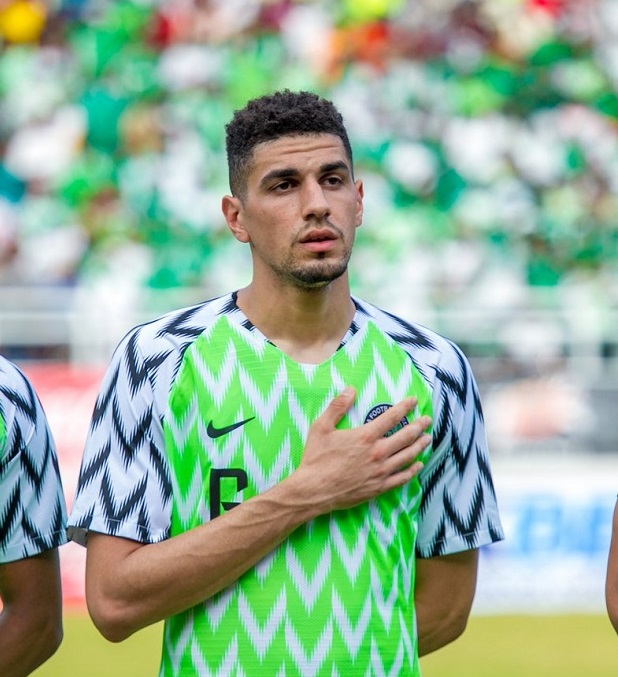 Nigeria’s senior men’s national team, the Super Eagles, will play the remaining games of their Africa Cup of Nations qualifying games against Benin Republic and Lesotho on March 27 and 30.

The first of the two games against Benin will be played at Stade Charles De Gaulle on March 27 while the contest against Lesotho will be held three days later at the Teslim Balogun Stadium, Lagos on March 30.

It will be the first time in 10 years that the Super Eagles will play in Lagos but it will not be at their ‘traditional’ home ground, the National Stadium in Surulere.

Nigeria currently sits top of Group L of 2021 AFCON qualifying with eight points from four games. A point from their remaining two games will be enough to secure qualification for the 2021 finals in Cameroon.

The Super Eagles will camp in Lagos for both games with head coach Gernot Rohr and his team expected to depart for Benin on the 25th of March and will return to the country after the game in preparation for their last qualifier against Lesotho.

Humphrey Njoku - November 15, 2020
Former Super Eagles assistant coach, Okey Emordi has said he was not surprised at the outcome of the 2021 Africa Cup of Nations (AFCON)...

Agency - February 24, 2021
Al Ahly coach Pitso Mosimane rejected Luis Miquissone three years ago and the decision came back to haunt him Tuesday as a brilliant goal...

Sammy Wejinya - April 5, 2021
Enyimba International of Aba will continue their quest to progress to the quarter final of the 2020-21 CAF Confederation Cup when they welcome Algerian...