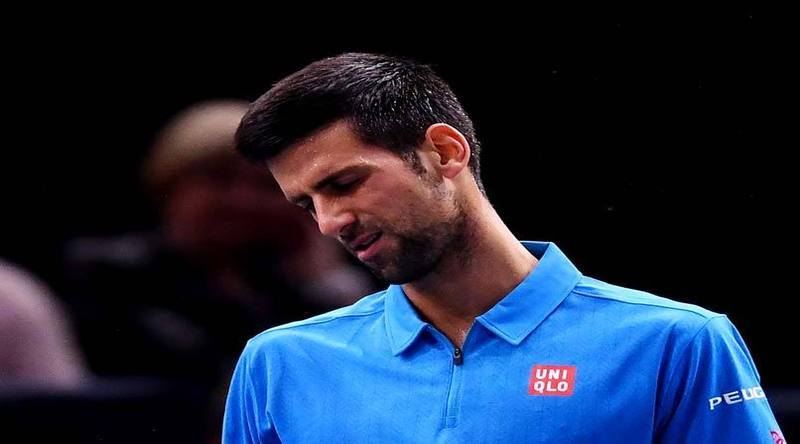 World number one and number one seed, Novak Djokovic has apologised for hitting a linesperson and being disqualified at the US Open. The Serbian admits that he feels “really sad and empty” following the incident which earned him a disqualification from the Grand Slam.

Djokovic was disqualified after hitting a linesperson with a ball during his last-16 clash with Pablo Carreno Busta on Sunday (September 6).

The Serbian, who skipped his news conference, later released a statement apologising, saying he would learn from his actions.
“This whole situation has left me really sad and empty,” Djokovic wrote in a statement posted on social media.
“I checked on the line person and the tournament told me that thank God she is feeling ok. I’m extremely sorry to have caused her such stress. So unintended. So wrong. I’m not disclosing her name to respect her privacy.
“As for the disqualification, I need to go back within and work on my disappointment and turn this all into a lesson for my growth and evolution as a player and human being.
“I apologise to the @usopen tournament and everyone associated for my behaviour. I’m very grateful to my team and family for being my rock support, and my fans for always being there with me.
“Thank you and I’m so sorry.”

Favoured to win the US Open and his 18th grand slam title, Djokovic’s exit means there will be a first-time major winner in the men’s draw in New York.

Sammy Wejinya - September 10, 2020
German tennis star, Alexander Zverev has taken the time to respond to tennis legend, Martina Navratilova after criticism of his performance as he qualified...