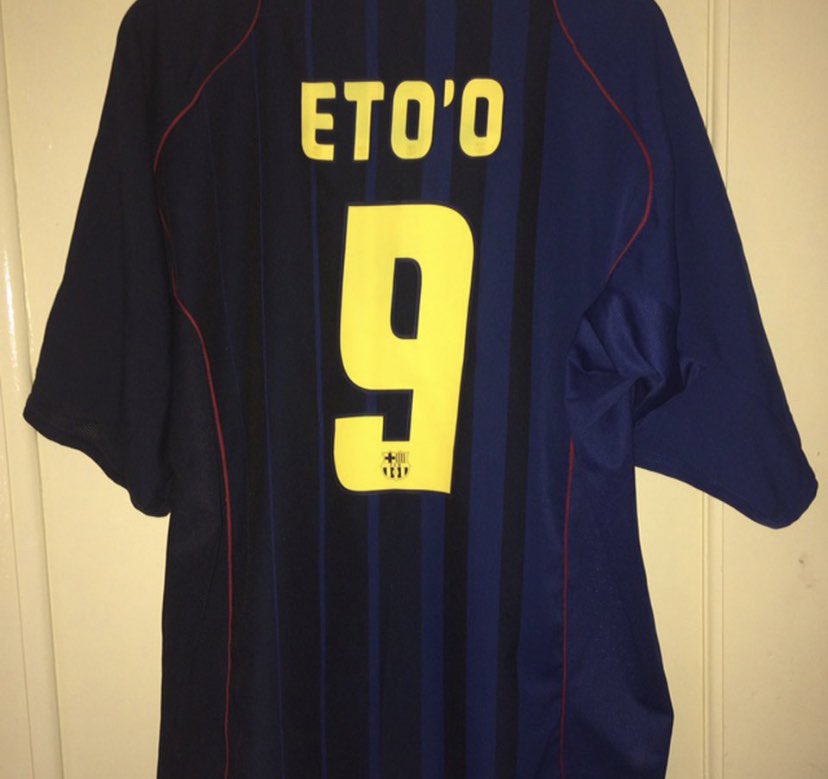 A former FC Barcelona captain, Xavi is a cult hero in Catalonia, having racked up over 500 appearances in the top flight for the Culés. Born Xavier Hernandez Creus and nicknamed Xavi, he spent 17 years as a professional with the Catalans after joining the club in 1991.

The 40-year-old now manages Al Sadd FC, where he spent the final four years of his playing career. He has however been linked with a possible coaching move to Barça and has also been approached to take the reins at Camp Nou.

Hernandez has stated that he did not feel ready for the task of leading Barca, but Eto’o, who helped the club to the 2009 Champions League title under Pep Guardiola, has encouraged his former team-mate not to wait much longer.
“I’ve told Xavi that whatever happens, he has to go back to Barca – and I told him that he has to do it while the God of Football (Messi) is still there,” Eto’o told Cataluyna Radio.
“He played with him, and that will make it easier for him than for another.”

Eto’o also discussed transfer speculation linking Inter Milan striker, Lautaro Martinez with a move to the club. The Cameroon striker said Martinez stepping into the boots of Luis Suarez would be complicated.
“I love Suarez. He’s making an incredible story with Barcelona,” he said when asked if he or the Uruguayan was the club’s greatest No.9.
“We’re both lucky to have played for such a club.
“Luis is always Luis, he is one of the best players in the world in his position. It is obvious that Barca have to reinforce themselves, but it is not necessary to take away the stripes of a general.
“Luis is a general, he is a captain, and he cannot be demoted.
“Lautaro is doing very well, but people have a tendency to forget recent history. Luis has written the history of Barca and of football.
“We must admit it. That does not mean that new players should be excluded, but you can’t forget the greats.”

Sammy Wejinya - 02/06/2020 0
Brazilian star, Philippe Coutinho is “definitely” interested in a return to the Premier...
Football