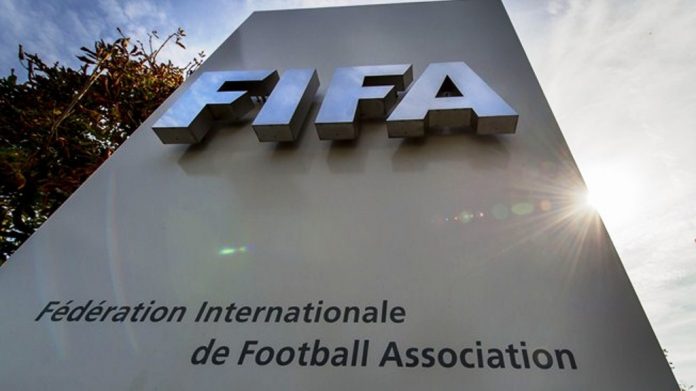 More FIFA World Cup Championships are what fans are after, according to a global online survey.

The insight comes courtesy of a July online survey commissioned by the world footballing body and the results are to be used as part of a wider consultation process involving fans, which will take place over several phases, according to FIFA.

The survey, commissioned via IRIS and YouGov, independent industry experts, honed in on 15,000 respondents who expressed an interest in football and the FIFA World Cup, from a broader market research survey of 23,000 respondents across 23 countries and six football confederations.

An expanded survey involving over 100,000 people in more than one hundred countries is currently underway, FIFA said in a statement. The wider survey is more global in scope, balances elements such as population, geographic diversity, footballing history and potential, and covers both the frequency of the men and women`s FIFA World Cup events, FIFA said.

Of those who called for more World Cup competitions, the majority preferred that they be biennial, July’s research showed. Other conclusions drawn from the research, according to FIFA, included recognition of significant differences between traditional and developing football markets and greater acceptance of change amongst younger fans.

Full details of the research can be found on FIFA’s website, https://www.fifa.com/