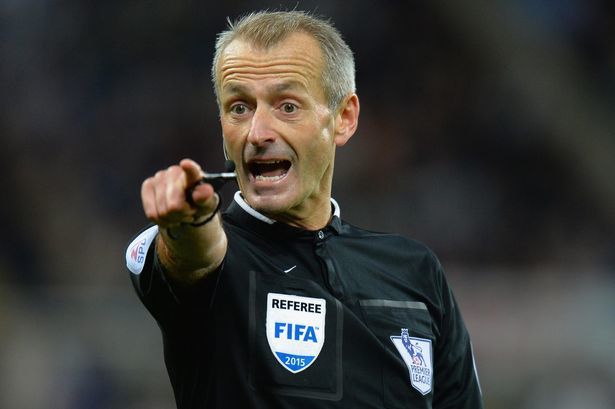 World Football governing body, FIFA will sanction an increase in the number of substitutes used in football matches according to referees’ chief, Nicola Rizzoli.

The plan is to increase the number of substitutes from three to five per game when football returns amid the ongoing coronavirus pandemic.

Rizzoli however believes that FIFA will accommodate the requests of individual associations.

The reason for the planned increase in the number of allocated substitutions during matches is to relieve the strain on players with fixture lists across the globe set to become more congested when matches eventually kick off again.
It is also believed that games are also set to be played in higher temperatures than normal with the Premier League hoping to restart in June and continue throughout the summer and Rizzoli believes FIFA will ratify the plans.
“I believe FIFA intend to allow five substitutions,” Rizzoli told Sky Italia.
“In a phase of the season with many games one after the other and in elevated temperatures, we’ll have to all take a step forward to help everyone,” he said.
Rizzo also revealed the changes referees will need to make, including a reduction in the number of officials in the VAR booth – and the protective equipment they will need to wear.
“We need to behave differently, including when it comes to social distancing, to avoid risks.
“We also require a cultural step forward that I hope can be positive for everyone. We are working with UEFA and other major leagues to set out the code of behaviour.
“We’re also working to reduce risks to a minimum, as usually there are four people in the VAR booth, but it would be reduced to three, all of them wearing masks and protective gloves,” he concluded.

Sammy Wejinya - January 28, 2021
Andrea Pirlo has revealed that Juventus had no option but to forget about their Serie A defeat to Inter ahead of their Coppa Italia...

Ogenyi not worried about Wolves future

Sammy Wejinya - March 5, 2021
Warri Wolves head coach Evans Ogenyi says he is not worried about his future and insists he is giving his maximum to turn around...