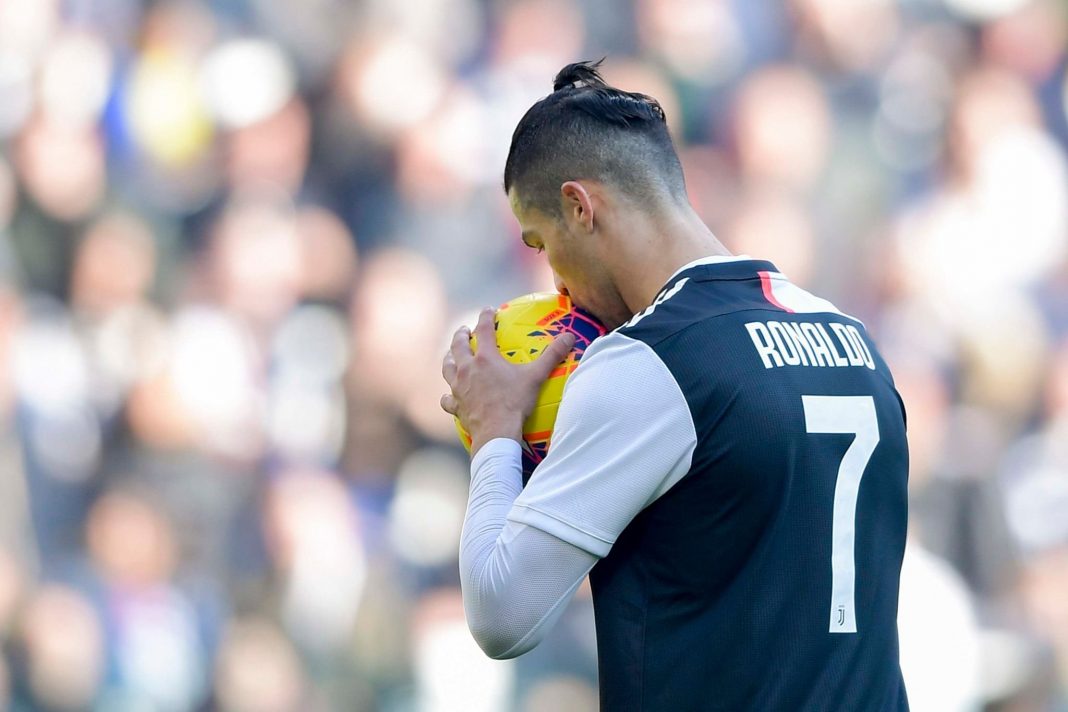 Portuguese superstar, Cristiano Ronaldo has achieved another landmark as he has been declared as the first $1 billion footballer by Forbes.
The latest figures puts Ronaldo ahead of Argentinean football star and six-time Balon d’Or winner, Lionel Messi.
The 35-year-old Ronaldo is ranked at No. 4 in the business magazine’s list of the world’s highest-paid figures in 2020 — behind only Kylie Jenner, Kanye West and Roger Federer.
Ronaldo who is now on the books of career earnings to $1 billion.
According to Forbes, Ronaldo is just the third athlete to do so while still active, following Tiger Woods and Floyd Mayweather, and the first to do so playing a team sport.
The list judges Messi to have made $104 million this year, a fraction of his long-time adversary’s earnings.
The figures mark the latest, off-the-pitch chapter in a rivalry that has defined football over the past decade.
The pair won 10 consecutive Ballon d’Or trophies between them from 2008 to 2018. In that time, Messi’s Barcelona came out on top domestically with seven league titles, while Ronaldo’s Real Madrid won the Champions League on four occasions.
Ronaldo has expanded his fame beyond football with his CR7 lifestyle brand and a hotel chain, as well as a museum in his native Madeira.
His earnings have taken a hit this year, though, after Juventus players agreed to a four-month pay cut to help the Italian side cope with the impact of the COVID-19 pandemic.Ronaldo is due to return to action on the pitch when Serie A resumes June 20 with Juventus top of the table, a point ahead of Lazio.

SPN Africa - November 13, 2020
Matheus Cunha's great hero is Ronaldinho and, like his famous compatriot, he also has an early career connection with Switzerland. Now based in the...

Sammy Wejinya - January 11, 2021
Two more candidates have dropped out of  January's presidential elections at FC Barcelona.This was ratified Monday and it means that the race has now...

Ferguson teams up with Rashford after making poverty pledge