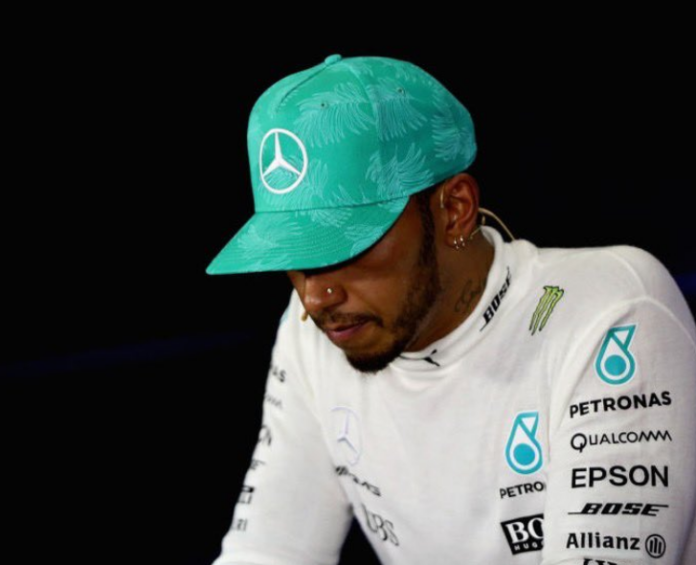 Lewis Hamilton sealed a record-extending 93rd Formula 1 victory after recovering from third to win the Emilia-Romagna GP ahead of Valtteri Bottas, after Max Verstappen’s crash led to a chaotic finish.
Mercedes, who were pushed hard by Verstappen, clinched their record seventh straight Constructors’ Championship with the result, while Hamilton, 85 points clear in the standings, can wrap up his seventh title at the next race in Turkey.
Hamilton was leading from Verstappen before the Red Bull driver, following a long-awaited pass on Bottas, dramatically span off into the gravel to bring out the Safety Car on F1’s Imola return.
Hamilton then kept his nerve to secure maximum points from Bottas – who struggled with damage from the second lap of the race he started on pole – while Daniel Ricciardo secured his second podium in three races for Renault.
“People watching may feel we’re used to this, but it always feels like the first with this team and that’s because of the spirit,” said Hamilton on Mercedes’ achievement. “So I’m forever grateful to be a part of it and breaking a record like this. No one has ever done it before.
“It’s unbelievable…. Seven-times champs, that’s something I’m going to be able to tell my grandchildren one day.”
It has been plain sailing for Mercedes in F1 2020, but it certainly wasn’t that for Hamilton at Imola despite the familiar finish.
The Englishman, starting second, lost a place to Verstappen on the start and then was stuck behind Bottas and the Red Bull through the first stint of the race.

But he then ran longer than his two rivals and with Bottas struggling for pace and Verstappen unable to pass him, had built up a big enough gap to overcut his rivals before he was given a further helping hand by a Virtual Safety Car, caused by Esteban Ocon’s stoppage.