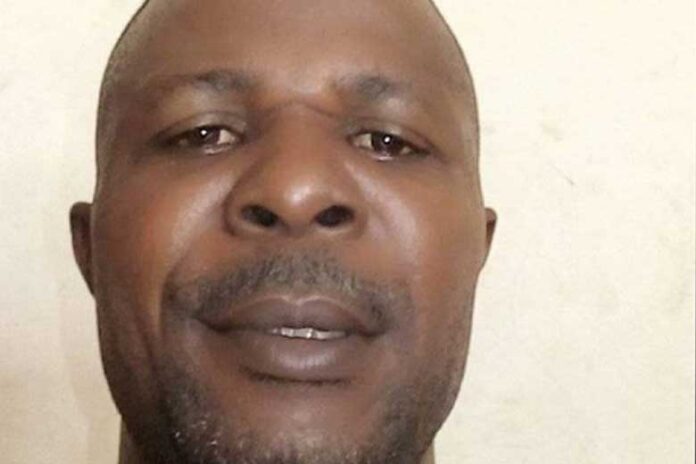 Efe Yare gave the visitors the lead while Kingsley Maduforo drew the Owerri side level in the 34th minute.

Onyegbule said his side did everything right to earn the whole three points but regretfully discovered that it was not their day.

“I would say precisely that we were unlucky because we came all out to win the game along the way we could not get it right in the sense that Warri Wolves’ tactics spoiled the day for us.

“Wolves’ strategy thwarted our efforts at nipping the whole three points at stake in the encounter and by so doing spoiled the day for us.

“Well, I believe we have drawn some matches away we have won away, too, I know we will get it right.

“Going out away for the next match I know we will get something far better than we had in this match.

“I will say we are unlucky, we had a lot of begging chances which if we had utilised would have given us the day but it was not to be.

“What I can say outright is that today was not our day to pocket the whole three points at stake in this match,” said Onyegbule.

Onyegbule appeals to the side teeming supporters not to abandon the team but drum up more support for the team to excel in other matches.

“Right now this team needs massive encouragement and massive support to further excel in the league.

“You know fitness could be physical or psychological, so they need the whole lot of support to excel.

“I’m sorry we did not get the whole three points in this match, we know our position on the league table.

“If we had got the three points it would have shoot up our position greatly on the league table but it did not come happen.

“I’m also appealing to our teeming supporters not to give up on us, we will do better in subsequent matches,” said Onyegbule.

The draw leaves the Owerri side on the 10th position on the 20-team top-flight log on 23 points seven behind league leaders, Kwara United.
Attachments area