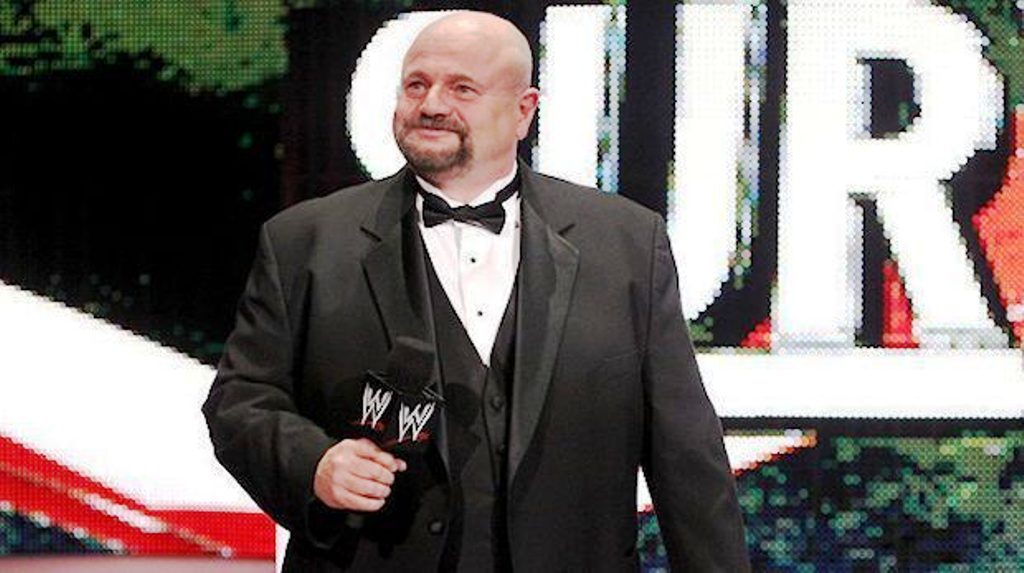 Howard Finkel has died after forging a distinguished career in the World Wrestling Entertainment (WWE).

Finkel, who was a veteran WWR ring announcer passed on at the age of 69.

The sad news was ratified via a statement from the WWE on Thursday.

Finkel is considered by many to be the ‘greatest ever’ ring announcer to grace the business.

”By 1979, Finkel was the full-time ring announcer for WWWF, and when WWE was established in 1980, The Fink became the first — and eventually longest-serving — employee,” the statement read.

“Finkel’s distinctive voice was instantly recognizable, and for more than two decades Superstars such as The Ultimate Warrior, “Stone Cold” Steve Austin and more would have a title victory marked by The Fink’s signature call, “and NNNEEEWWW World Champion!

“Despite being a ring announcer, Finkel didn’t shy away from in-ring competition in certain circumstances. In 1995, he battled his longtime rival Harvey Wippleman in a Tuxedo Match on Raw, and later helped X-Pac shave Jeff Jarrett’s head in a Hair vs. Hair Match at SummerSlam 1998,” it read.

Dreams on Wheels – the young Zimbabweans bringing skating to the masses

African athletes to watch at the Tokyo Olympics

SPN Africa - July 17, 2020
Leeds United have finally made a return to the Premier League after 16 years away, thanks to Huddersfield who defeated Leeds' closest rivals West...

Emeka Enyadike - September 4, 2020
Atletico Madrid stalwarts, Diego Costa and Santiago Arias have tested positive for COVID-19. This was confirmed by the Spanish club on Thursday (September 3). The...

Agency - February 22, 2021
Enyimba on Sunday (February 21) eliminated Rivers United from the 2020-21 CAF Confederation Cup in a heart-stopping penalty shootout after two rounds in which...