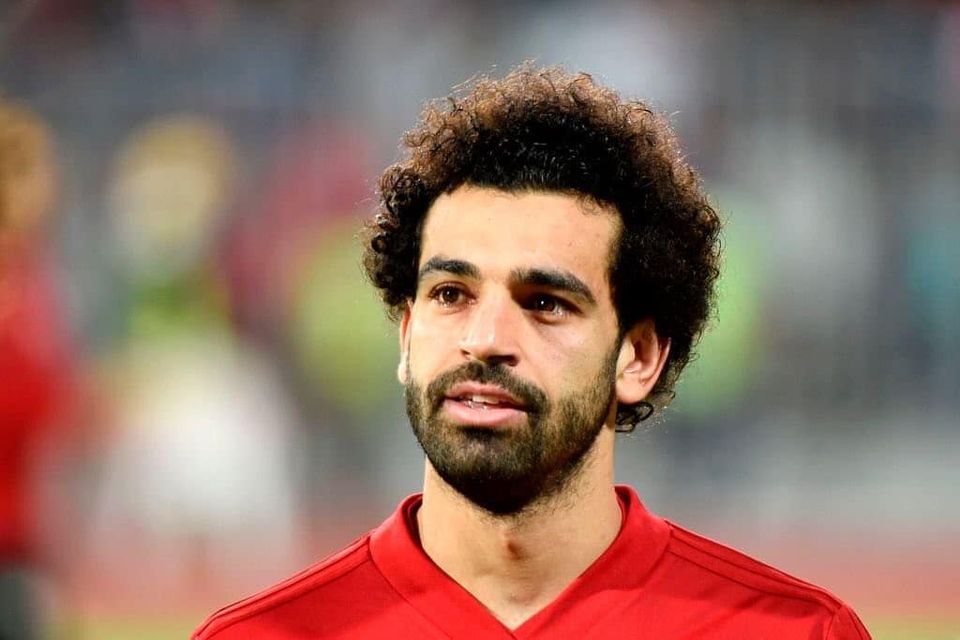 The Liverpool manager, Jurgen Klopp has expressed his anger over contentious VAR decisions as Premier League champions Liverpool were held to a 2-2 draw by Everton in a frantic Merseyside derby on Saturday.
Jordan Henderson’s effort in stoppage time was ruled out following a VAR check as Sadio Mane adjudged to have drifted into an offside position in the build-up.
Klopp discussed the officials’ decisions at full time and was left less than unimpressed by the late decision to chalk off Henderson’s goal.
“The performance was top. A good game from both teams,” Klopp told BT Sport.
“We were clear, dominant against a side that is full of confidence. We played a really good game, probably the best away game since I am at Liverpool, playing at Goodison. In the end it’s 2-2 for different reasons.”
On Pickford’s tackle that forced Van Dijk off injured, Klopp said: “I didn’t see it back, it took a while so obviously the offside was not too big and Pickford kicks him completely.
“Then the Henderson goal, it was the pass for Sadio, and I didn’t see offside. Maybe somebody can explain it to me. The picture I’ve seen was not offside.
“It’s difficult at the moment. The red card for Richarlison is not only a red card for Everton, it’s a massive foul on Thiago and [his injury] looks not good.
“The game is over, we’ve only got one point, maybe we should have more, but we cannot change it. The game was good, I loved it, a really good game.
“The [Everton] second goal is an individual thing. Calvert-Lewin is an incredible player, that’s all he had to do and he did it, apart from that we dominated it. Both teams get the point.”
A point was enough to lift Liverpool, who have not lost to Everton since October 17, 2010, up to second, three points behind Carlo Ancelotti’s side.

Sammy Wejinya - June 13, 2020
Juventus manager, Maurizio Sarri has praised Cristiano Rondaldo despite the Portuguese superstar's miss from the penalty spot in the 0-0 draw with 10-man Milan...

Sammy Wejinya - May 8, 2020
Premier League club, Manchester United have are reportedly undecided over the future of on-loan Nigerian striker, Odion Ighalo.There have been reports that United was...