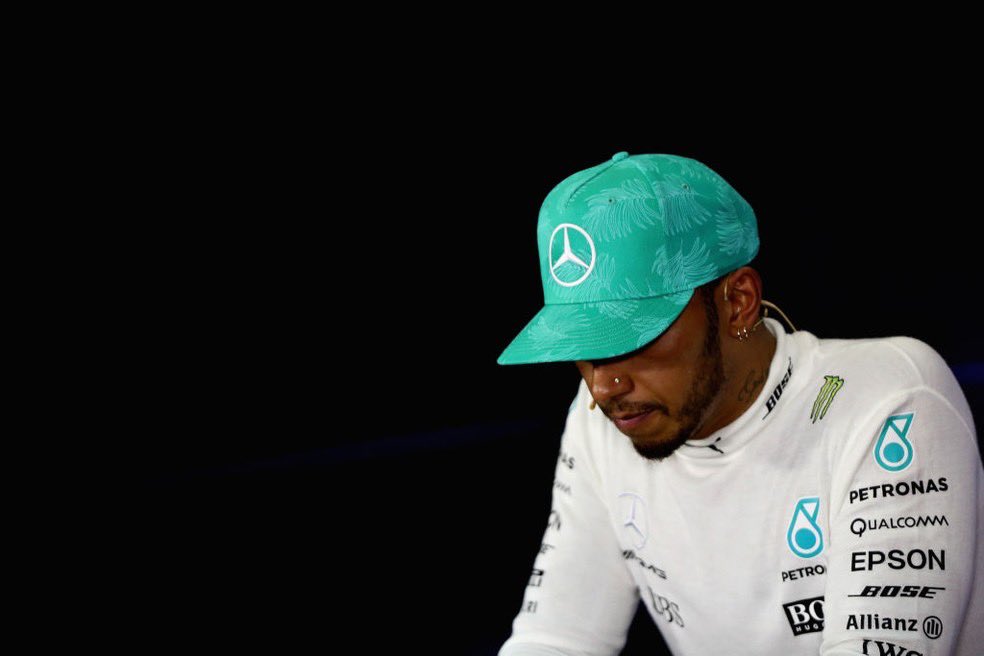 British Formula One legend Nigel Mansell has declared that reigning world champion Lewis Hamilton will establish himself as the most successful driver in Formula One history.

Mansell has predicted that Hamilton will surpass Michael Schumacher’s record of seven world titles before he calls time on his career. Hamilton is on course to equal the legendary German’s total this season, having won two of the opening three races.

Mercedes have shown an incredible dominance over the rest of the field which is a distinct difference for Mansell who was used to lining up on a grid with as many as seven or eight world champions at any one time.

“I don’t think there is any question (Hamilton will take the record). And that is not to belittle the talent Michael (Schumacher) had because when he was at Ferrari, Michael won three world championships with reliability alone,” Mansell said on The Gary Newbon Sports Show with Jewson.

“All the other manufacturers had not caught up with Ferrari so their cars were still breaking down.

“Lewis, (Valtteri) Bottas and you have to say the Silver Arrow Mercedes have just done an outstanding job year after year and Lewis has been fortunate to have capitalised on it. I predicted this years ago, it is fantastic what he has achieved,” he said.

While Hamilton’s excellence continues to rewrite the record books, Mansell, who won the 1992 drivers’ championship for Williams, admitted staying alive was his biggest success in the sport having competed in an era littered with tragic driver deaths and life-changing injuries from crashes and collisions.

Riccardo Paletti and Ayrton Senna were two that Mansell reflected back on in Newbon’s company and it was an emotional topic when he opened up on the life-changing injuries he sustained during his time behind the wheel.

In Mansell’s eyes, Hamilton, Bottas and their peers on the grid now are fortunate to be racing in a sport far safer than it was 30-40 years ago.

“We saw death, we saw injuries, we saw the most horrendous things,” he explained.

“Certainly on a monthly basis. Sometimes, sadly, on a weekly basis. There were so many people killed and so many people injured out of the sport through heinous accidents. It was terrifying.”

Mansell, speaking from his home in Florida, went on to explain the impact of his injuries on his life now and why he is pleased the sport’s authorities have secured the safety of Hamilton and Co now so there is no repeat.

Formula One returns to the UK at the weekend with Hamilton expected to secure his seventh in his career. Hamilton is top of the drivers’ standings with 63 points ahead of team-mate Bottas, who is second on 58 points.

Britain should be ‘proud’ of knighted Hamilton, says Mercedes boss

Hamilton, Mercedes to race in Black

Sammy Wejinya - June 29, 2020
Six-time Formula One champion, Lewis Hamilton and his Mercedes team will run all-black livery on their cars this season. The reigning constructors’ champions are...