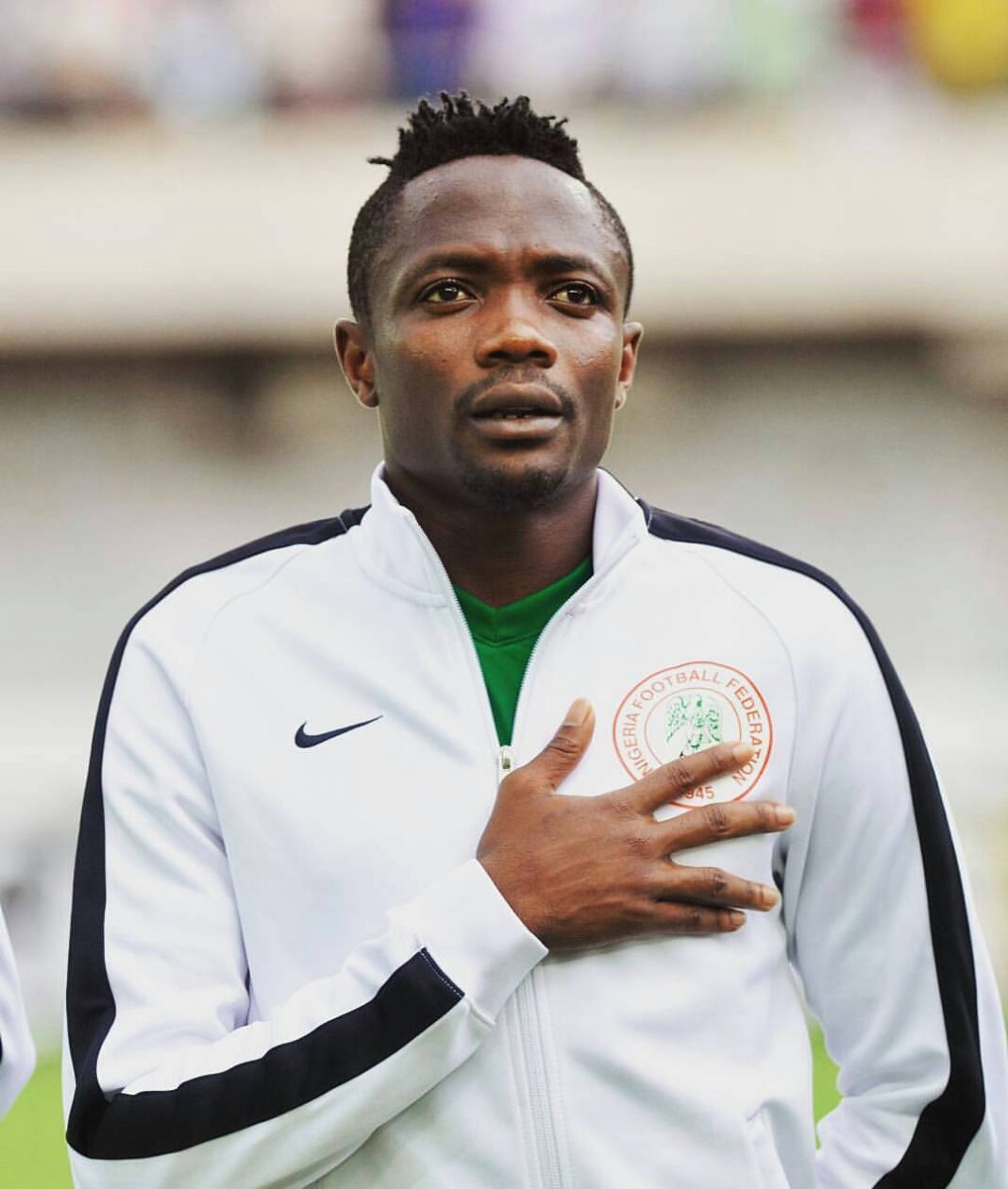 Kano Pillars attacker Ahmed Musa has expressed his happiness after making his competitive debut in his second reign as a player of ‘Sai Masu Gida’.

The Super Eagles captain had a hand in the only goal of the game as he set up Rabiu Ali for the winning goal with 10 minutes remaining as the fought off a resilient Adamawa United side in their matchday 21, 2020-21 Nigeria Professional Football League game (NPFL) on Sunday.

The former CSKA Moscow and Leicester City man has now described the triumph as a “stepping stone” following his return to Ibrahim Musa’s side during the mid-season transfer window.

Speaking to SPNAfricaNews after the game, Musa said: “It was a tough game today but at the end of 90 minutes, we had three points, that’s the most important thing.

“So as you can see, this is a stepping stone and we have to keep winning our home games and getting something in our away games, so insha’Allah at the end of the season, we’ll see what can happen.

Musa also discussed his disallowed goal which would have given Pillars the lead in the tight contest, stating that he felt his goal was ‘clean’.

“I feel very happy, the goal I scored was clean but I don’t know what happened but that’s football but at the end of the 90 minutes we scored one more goal and had the three points.

“For me I will keep on working hard to make sure I’ll give more of my time to the team.”

Pillars missed a penalty before they got their important winner from Ali who made amends for the failed spot kick but Musa insisted his confidence did not suffer a hit after a seemingly legitimate goal he scored was chalked off.

“I did not lose confidence because I knew that definitely we are going to score,” he continued.

“The last game ended 1-1 [against Warri Wolves], this game finished 1-0 [against Adamawa United]. You can see the boys are in form, we’ll just continue to work hard to see that at the end of the season, we’ll go to Katsina next week to have something over there.

The Nigerian international also had words for those who love domestic football adding: “I saw a lot of comments, everybody was saying they watched the game, so I’m hoping a lot of people continue watching the game on the app the League Management Company (LMC) approved to the people, just go to the play store and download it and you can watch all the games.”

Musa’s contributions helped the Kano club remain joint top of the standings after amassing 40 points from 21 games, the next task for them is a trip to Muhammadu Dikko Stadium to face Katsina United.

Sammy Wejinya - May 23, 2021
Atletico Madrid are champions of La Liga Santander for the 2020-21 season following a dramatic final day on Saturday.Atleti recorded a come from behind...

Humphrey Njoku - April 17, 2020
Enugu Rangers midfielder Ikechukwu Ibenegbu is certain that virtually all the top-flight clubs in Nigeria will struggle to regain their fitness after the coronavirus...