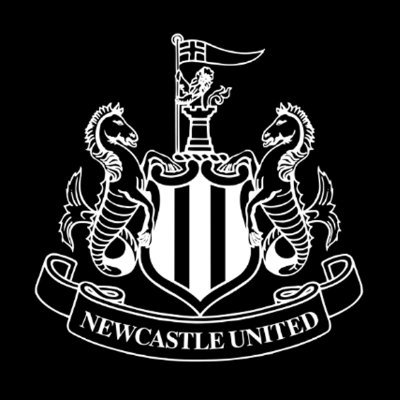 Newcastle United’s lockdown was dominated by news of impending acquisition by Saudi Arabia backed investment group and they took to the restart playing like billionaires, with an emphatic 3-0 win over Sheffield United.

Matt Ritchie and Allan Saint-Maximin got the Toon Army into the lead early in the second half, after a goalless first-half.

Newcastle seemed to have been inspired by the sending off of Sheffield United defender, Egan, after the interval. Egan had earlier been shown a yellow card along with Newcastle striker, Joelinton, after a confrontation.

They would continue their tussle until Egan tugged at Joelinton’s shirt in the 50th minute earning another yellow card and the dismissal.

Sheffield United Manager, Chris Wilder bemoaned the sending off: ‘The first booking was just ridiculous. The game hasn’t changed that much, surely? And if it has, it is in a worse place than what it should be.

‘It was two boys showing a bit of angst against each other. The dynamics of the game completely changed when John went off. It is a really poor decision.’

Matt Ritchie fired Newcastle into a 2-0 lead with a stunning strike from range and Joelinton added a third, his first Premier League goal since August.

“It’s never easy playing with the No 9 shirt for Newcastle,

“But thankfully he has got a goal now and hopefully that will make him a lot, lot better.

“We are delighted for him that he has managed to score a goal.’

Blades boss Chris Wilder said: ‘I’m sick and tired of people talking about the Champions League and Europe and what a great season we are have had.

“This is what is happening in the present and at the moment we have produced two bang average performances.

“There is no flow to our play which there was in the period leading to the lockdown. It’s a double whammy – we are not that fluent and we are making mistakes.”