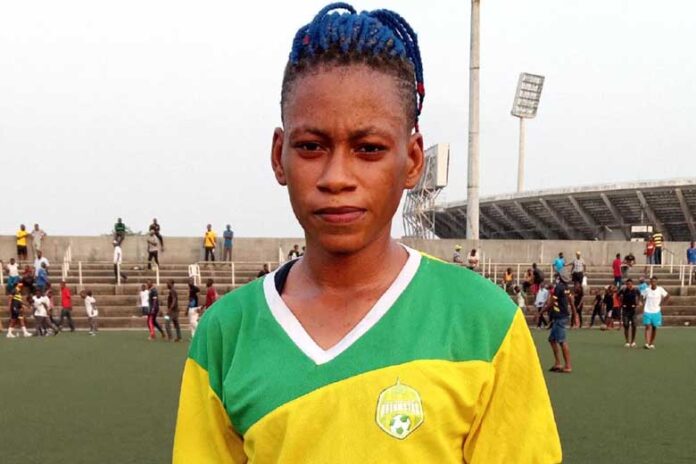 The 2021 edition of the third-tier Nigeria Women Football League (NWFL) Nationwide League has been given a kickoff date – Sunday, April 11, 2021, with more teams registering than ever before, highlighting a growing interest in women’s football, both n Nigeria and across the continent.

NWFL chairperson, Aisha Falode has expressed her delight on the increased number of clubs registered for the 2021 NWFL Nationwide League.

The Chief Operating Officer (COO) of the NWFL, Modupe Shabi said a total of 22 clubs from across Nigeria will be participating in the third-tier league of the NWFL.

Games will commence at the Aguyi Ironsi Sports Complex in Abuja and the Dipo Dina International Stadium in Ijebu-Ode.

Shabi noted that 10 clubs will battle for one of the two slots for promotion to the NWFL Championship at the Aguyi Ironsi Sports Complex, Abuja.

Others are Crystal Stars of Bayelsa, Fortress Queens of Edo state, FC Amazon of Niger state, Umeseaka Queens of Abia and Honey Badgers of Benue state.

The Dipo Dina International Stadium, Ijebu-Ode, Ogun state will host 12 teams that will battle for the second promotion ticket.

Falode said the organisation was determined to build on the growing interest in the sport amongst young girls and women.

“We in the NWFL are committed to taking the women’s league in Nigeria to the next level. We commend all the clubs that registered and really want to encourage more clubs to register for next season,” Falode said.