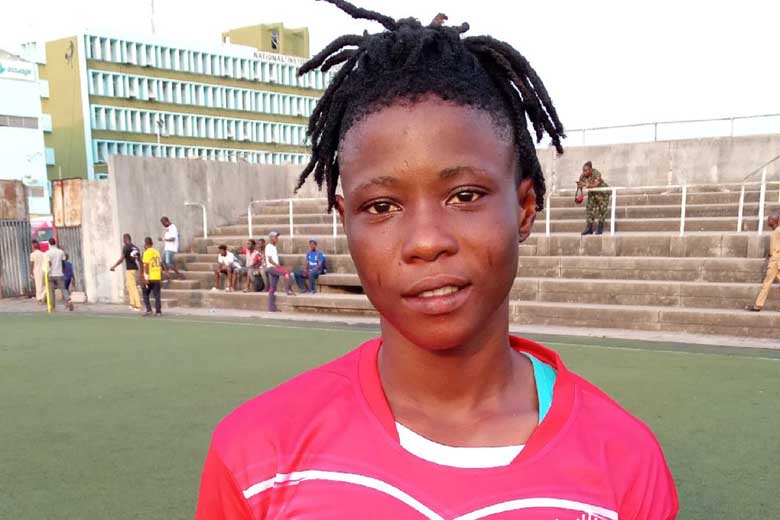 The Nigeria Women Football League (NWFL) 2020/2021 Premiership play-off has been scheduled for May 7-11, in Benin City, Edo State.

According to the NWFL Chief Operating Officer (COO), Modupe Shabi, the event will take place in the main bowl of the University of Benin Sports Complex.

The last four teams that will participate in the play-off to determine the two teams to be relegated include former champions, Pelican Stars who ended the first round with 12 points, Abia Angels who finished with 11 points, Ibom Angels with 10 points and Dreamstar Ladies with six points.

The NWFL COO stated that only two teams will be relegated from the 2020/2021 NWFL Premiership season at the end of the play-off.

The draw and pre-match meeting in Benin City, have been slated for Friday, May 07, 2021.

Matchday 1 will see two matches played on Saturday, May 8, at the main bowl of the University of Benin Sports Complex. Matchday 2 – also with two matches – is to be helds on Sunday, May 9, with Monday a rest day.

Matchday 3, the final day, with two matches, will be held on Tuesday, May 11. The NWFL COO noted that kick-off time for matches will be revealed at the draw and pre-match ceremonies.

Sammy Wejinya - April 20, 2020
Manchester City Legend, David Silva is weighing up the options of going into coaching after he finishes his playing career.The 34-year-old is approaching the...

FIGC gives deadline for conclusion of 2019/20 Serie A season

SPN Africa - May 21, 2020
Italy's football federation, the FIGC has stipulated August 20 as the deadline for finishing the 2019/20 season, with the new campaign starting on 1...

SPN Africa - June 18, 2020
Bidvest Wits has finally come out to confirm the sale of the club to GladAfrica Championship outfit Tshakhuma Tsha Madzivhandila. In a statement issued...

Sammy Wejinya - March 4, 2021
Liverpool midfielder Georginio Wijnaldum has reportedly reached an agreement to join Serie A leaders for Inter Milan at the end of the 2020/21 season. Wijnaldum’s...