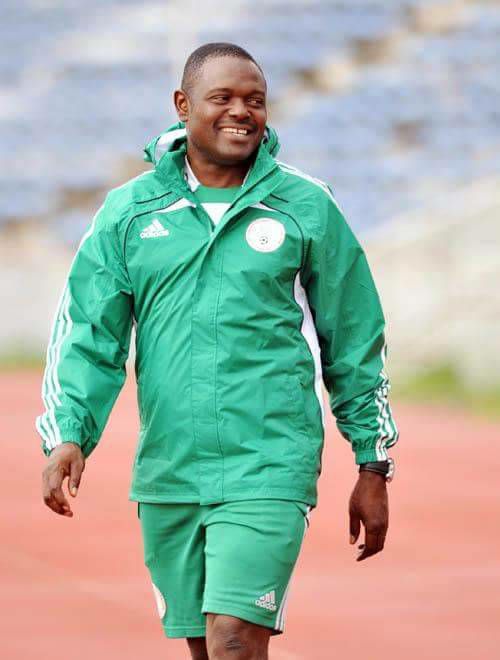 Nigeria Professional Football League club Rivers United may not play its first home game in the CAF Confederation Cup in Port Harcourt.
United and Kano Pillars are Nigeria’s two representatives in this season’s competition and while ‘Sai Masu Gida’ appear set to play their home fixtures at their usual venue, the Sani Abacha Stadium, the same cannot be said of the Port Harcourt club.
The Yakuku Gowon Stadium, Port Harcourt where United usually play their domestical and continental games have been converted to an isolation centre following the outbreak of the corona virus pandemic.
The club then decided to use an alternate venue, the Adokiye Amiesimaka Stadium in Igwuruta but that option now appears unfeasible.
Reports reaching SPNAfrica has it that the massive refurbishment work at the stadium, especially the playing surface will not be completed by the time United are billed to play their first home game of the competition.
United will face Equatoguinean club, Futuro Kings over two legs for the right to play in the first round of Africa’s second-tier club competition.

The ‘Pride of Rivers’ will visit Mongomo for the first leg where they will take on the three-year-old club at Futuro de Mongomo on November 29.

A week later, the coin will be flipped as the Port Harcourt club welcome the Kings to Nigeria and club officials have now decided that the game will be played in either Uyo or Asaba.
The Godswill Akpabio Stadium and Stephen Keshi Stadium have been put forward pending ratification from the Confederation of African Football (CAF).

Sammy Wejinya - November 26, 2020
One of Nigeria's two teams in this year's CAF Confederation Cup, Rivers United, will embark on a chartered flight on Friday (November 27) for...

Humphrey Njoku - December 16, 2020
Enyimba forward, Victor Mbaoma has been ruled out of the side's CAF Champions League first leg round clash against Al-Merrikh of Sudan due to...

May the fourth be with Rashidi Yekini

SPN Africa - May 4, 2020
One of Africa's greatest Strikers and former African Footballer of the year 1993, Rashidi Yekini was fondly remembered by fans all over Africa on...