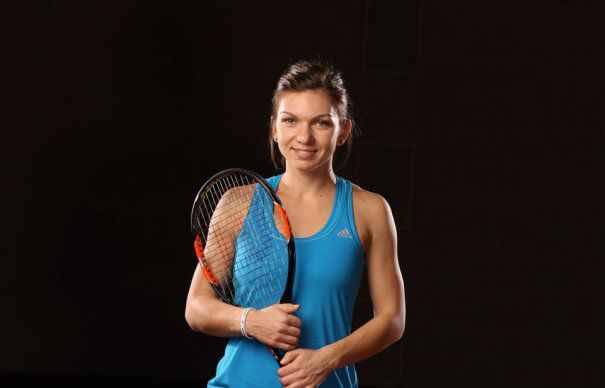 Romanian tennis star and world number two, Simona Halep has announced that she will not take part in this year’s US Open. Halep’s decision is based on the uncertainty surrounding the outbreak of the COVID-19 pandemic.

Canada’s defending champion Bianca Andreescu and Australian world number one Ashleigh Barty are among the other big names to have pulled out.

Ukraine’s Elina Svitolina, Kiki Bertens of the Netherlands and Switzerland’s Belinda Bencic have also decided not to play in the tournament amid the Covid-19 pandemic.
“After weighing up all the factors involved and with the exceptional circumstances in which we are living, I have decided that I will not travel,” added reigning Wimbledon champion Halep, 28.

The two-time Grand Slam winner – who won the Prague Open on Sunday – says she will stay and train in Europe, where the French Open is scheduled to start on 27 September.

Federer out of 2020 season after operation, “set-back”

Sammy Wejinya - June 10, 2020
Twenty-time Grand Slam champion, Roger Federer will miss the rest of the 2020 season after undergoing a further operation on his right knee. The...

Sammy Wejinya - April 24, 2020
Tennis legend, Serena Williams has responded to comments made by 20-time Grand Slam winner, Roger Federer that the WTA and ATP tours should be...