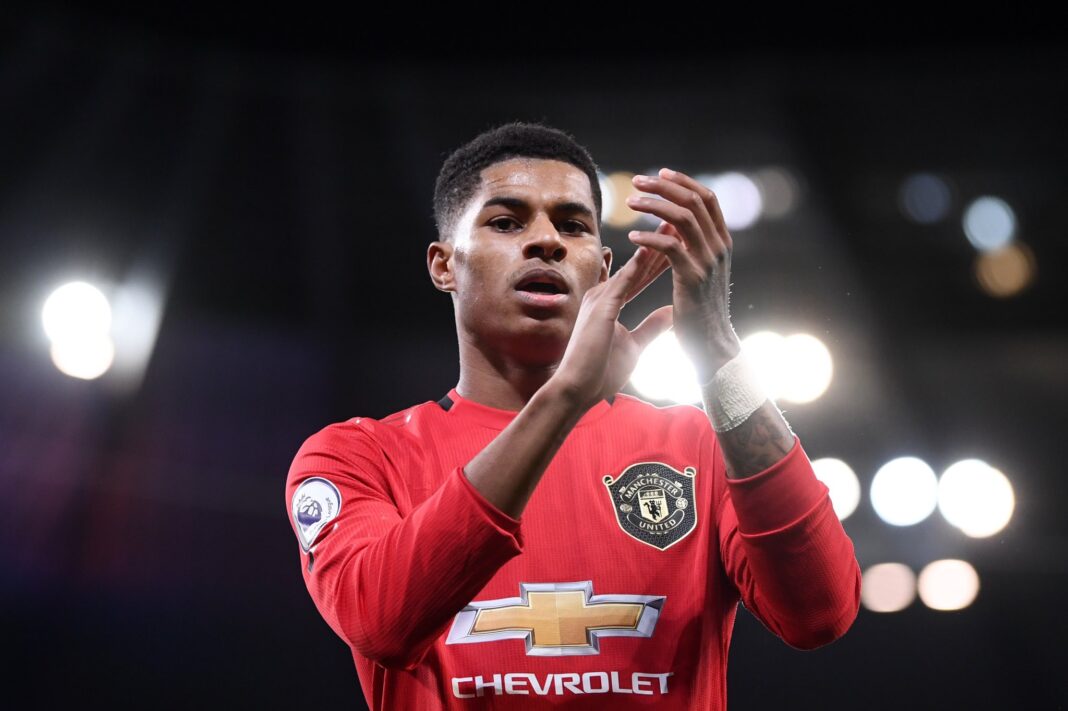 The Manchester United manager, Ole Gunnar Solskjaer has voiced his sentiments following his side’s classy 5-0 dismantling of German club, RB Leipzig on Wednesday.
A Marcus Rashford hattrick inspired United to the huge win in UEFA Champions League group H with Mason Greenwood and Anthony Martial also making goalscoring contributions.
The Norwegian was particularly pleased with the impact made by second half substitute, Rashford.
“He (Rashford) came on, did well – the impact, of course, we want that from the subs,” Solskjaer told the Manchester United official website.
“That’s only possible though when the others have laid the groundwork and what a shift they put in. Because they do make you work Leipzig, the high press, the counter press, the intensity and we had to really dig deep and work hard for each other.
“Spaces open up when you’re winning, of course, and we knew that today was a day that we had to rest a few because this season is relentless, so we could use the squad.
“This group is coming together, of course we’ve added a few quality players and the more quality you have and spirit you have, the better chance you have of a performance.”
The trainer then discussed Greenwood’s performance which culminated in a well-taken goal that have United a slim half time advantage against the highly-rated Germans.
“He normally does that with his first shots, he’s so efficient in front of goal – a great finisher and I’m very pleased for him.
“His timing of his run, a good pass from Paul [Pogba]. I wasn’t sure if he was on or off, it was so tight this call by the referee and we were on the lucky side today.”
The trainer was also pleased with United’s display of deadly efficiency which has now seen them move to the top of the Group that also includes last season’s beaten finalists, PSG.
“Yeah we have to be [ruthless] in games like this. You play against a semi-finalist last season in the Champions League, just a couple of months ago, and you’re not going to get too many chances and if you get one or two, of course they open up and the spaces appear for us and we had done the hard work by then.”