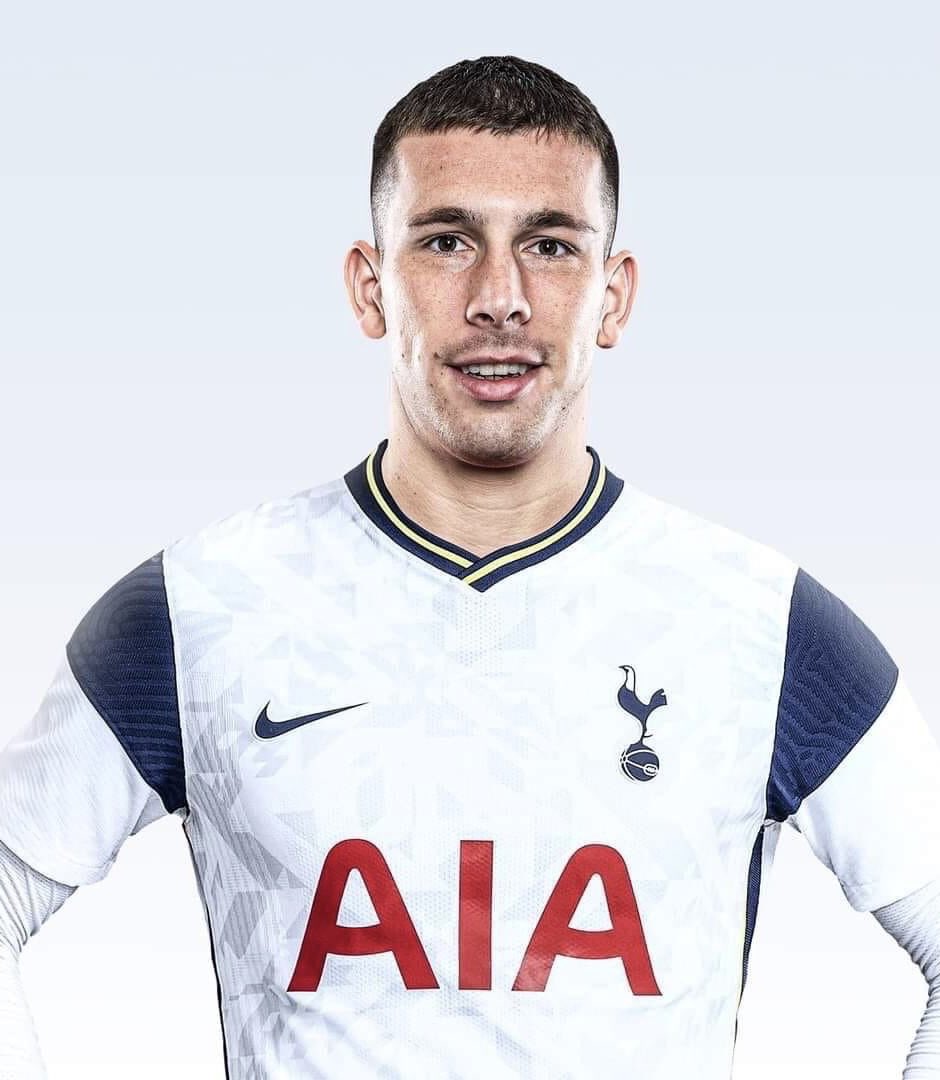 Tottenham have completed the signing of Southampton midfielder Pierre-Emile Højbjerg for £25 million on the same day that Southampton signed Spurs full-back Kyle Walker-Peters, for £12 million.

Spurs beat out competition from Everton and a couple of other clubs in the race for Højberg’s signature and Jose Mourinho will be pleased to add more quality to his midfield.

Højbjerg, 25, has signed a five-year deal with Tottenham. He made 134 appearances for Southampton and scored five goals after joining from Bayern Munich in 2016, for some £12.8 million.

However, the Danish international was stripped of the club captaincy after refusing to sign a contract extension and was sidelined for much of the remainder of the 2019-20 season after the coronavirus-enforced suspension of action.

Sammy Wejinya - June 13, 2020
Manchester United were beaten 2-1 by West Bromwich Albion in a friendly game on Friday (June 12) as the Red Devils intensified preparations for...

Ighalo set to return to China

Sammy Wejinya - May 12, 2020
Chinese club, Shanghai Shenhua say they expect Nigerian striker, Odion Ighalo to return from his loan spell at Manchester United in time for the...