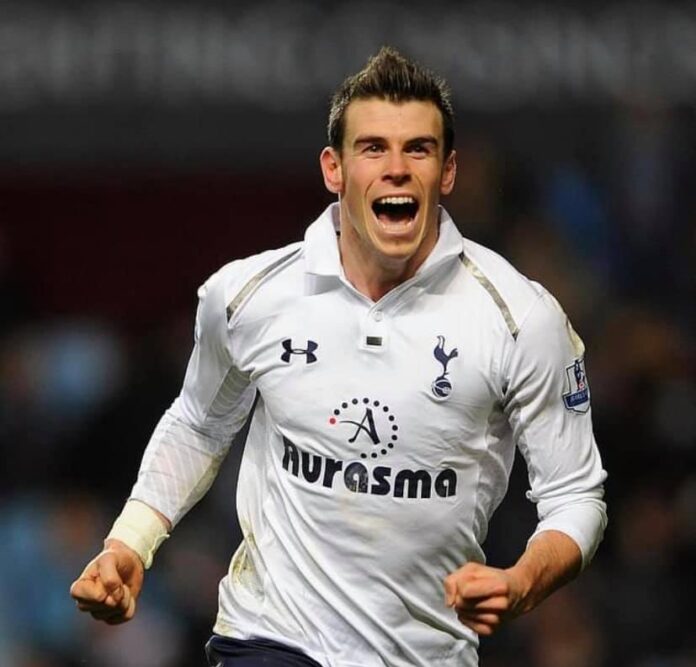 Tottenham have completed a season-long loan-signing of Gareth Bale from Real Madrid. Bale is returning to the club he left in 2013.

Bale said he was very happy to return to his old club.

“Hopefully, now I can get some match fitness, get under way and really help the team and, hopefully, win trophies.”

“I always thought when I did leave that I would love to come back,” he added.

“I feel like it is a good fit. It’s a good time for me. I’m hungry and motivated. I want to do well for the team and can’t wait to get started.”

“I think by going to Madrid, winning trophies and going far with the national team I feel like I have that kind of winning mentality, how to win trophies,” he said.

“You don’t realise it until you’re there and in those situations, in finals, how to kind of deal with the situation, the nerves, the pressure, and I think that all goes with experience.

“Hopefully I can bring that to the dressing room, bring a bit more belief to everybody that we can win a trophy, and the target is to do that this season, to be fighting on every front possible. I want to bring that mentality here, back to Tottenham.”