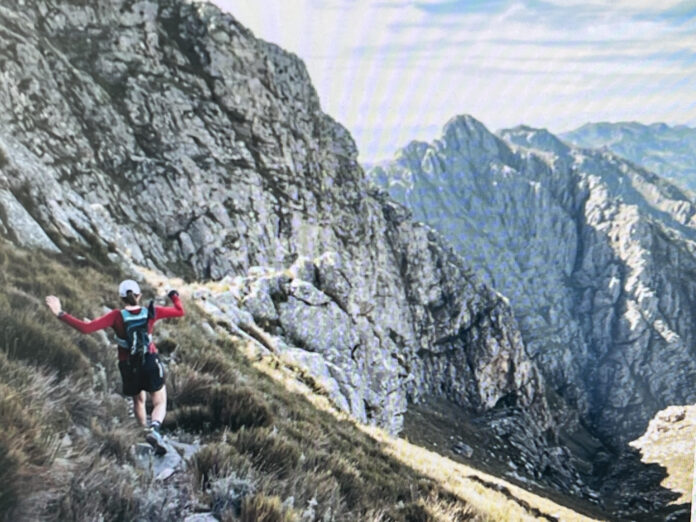 It’s time to run high once again, with mountain-running junkies heading out to the wine centre of Robertson this weekend (Saturday 6 August) for the Langeberg Skyrace in the Dassieshoek Nature Reserve.

While Table Mountain National Park includes impressive mountain trails for hikers and trail athletes, there are many less-explored jewels in the trail-running crown in the hinterland and the Arangieskop Hiking Trail, which includes much of this weekend’s trail race, boasts some of the finest.

Skyrunning has been associated with challenging climbs, often at at high altitude, and plunging descents and Arangieskop, which towers above Robertson at 1696m, offers both. With 1850m of vertical ascent, the 22km race offers thrills and spills aplenty with participants rewarded with some of the best views in the province.

A 12km race provides an opportunity for those cautious about tackling the full ascent of a peak known as “the Mount Kilimanjaro of the Western Cape.

The 22km race gets underway at 08h00 from the farm Die Laaitjie, outside Roberton, with the 12km race off half an hour later.