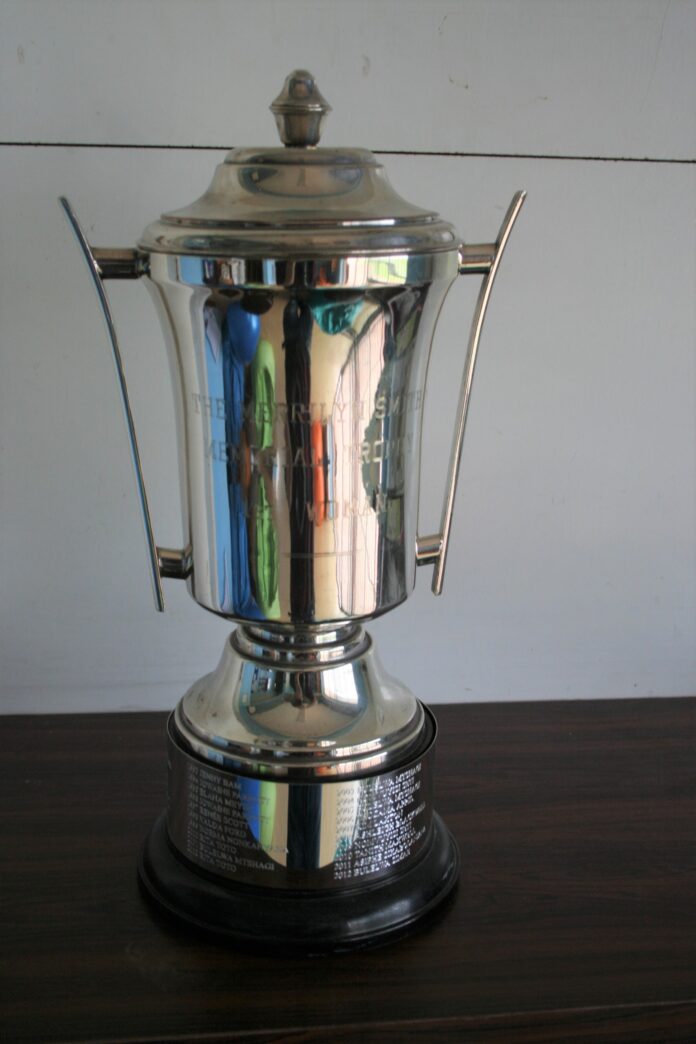 The race remembers five athletes who died far too early in their lives, either while still active in running for the University of Cape Town (UCT) Athletics Club or shortly after leaving the club – Merrilyn Smith, Isavel Roche-Kelly, Lindsay Weight, Kevin Rochford and Andrejz Okreglicki.

Sunday’s race, the first since 2019, is the 40th anniversary of the first event, established in memory of Merrilyn Smith, and appropriately Sunday’s race focuses primarily on Smith, a leading cross country and road athlete for UCT and Western Province in the late 1970s and early 1980s.

Smith’s remarkable talent, energy, encouragement and hard work laid the platform for several stellar years for women’s athletics at the university, which included athletes of the calibre of Roche-Kelly, Marian Loveday, Cathy Fair, Weight and Janet and Ruth Grieve.

While the focus of Sunday’s race is on Smith, the first UCT race since COVID disrupted the lives of so many provides space for friends, family or running teammates to remember those who might have recently passed, or who have suffered debilitating effects from the pandemic.

The Merrilyn Smith trophy, donated by her parents to be awarded to the first woman home each year, has become a highly sort-after commodity and the names of many of South Africa’s leading distance athletes, including Janet Grieve Welham, Elana Van Zyl, Renee Scott, Kim Laxton, Tanith Maxwell, Nomvuyisi Seti, Zintle Xiniwe and Fortunate Chidzivo, winner of the 2019 race and this year’s Two Oceans Half Marathon.

Several past winners are expected to compete on Sunday, including Scott, Maxwell and Xiniwe, but in the absence of Chidzivo, who is currently in Zimbabwe, Endurocad Running Academy athletes’ manager, Nolene Conrad, could be tough to beat and will be chasing the R5000 incentive awarded to the first woman to break 36 minutes on the testing course this year.

A former World Athletics gold label athlete, Conrad has represented South Africa in distance running events on several occasions, but injuries have interrupted her path to achieving her highest goals. Finally injury-free this year, Conrad is returning to her best form, having recorded a 35:33 win at the Lighthouse 10km and a top ten position at the Two Oceans Half Marathon. She would love to get her name on the trophy in the company of her mentor, Endurocad founder and director Elana van Zyl, whose name appears twice and who holds the race record of 32:38.

“I’m feeling in a good space and making progress back to my best form,” said Conrad. “I’m using some 10km road races to test my condition, and the UCT 10km Memorial Run forms a part of that.  I’m a good climber so I’m looking forward to the hilly UCT course and hoping to run under 36 minutes.”

Several of Conrad’s colleagues and candidates at Endurocad will be running on Sunday, most notably Zola Budd, one of the biggest names in South African athletics. Back in South African after her family USA sojourn, Budd has joined up with long-time rival, now friend and colleague, Elana van Zyl, and serves as high performance coach at Stellenbosch-based Endurocad.

Following her extraordinary successful career in track and cross country for South Africa and Great Britain, Budd (55) has become a successful masters marathon athlete, having earned a gold medal at the 2014 Comrades Marathon. She ran last year’s Cape Town Marathon with Van Zyl, and was second in the Masters 50 years category in 42:26 at the Topform 10km in Cape Town in early March.

Several Endurocad athletes, running in the colours of the Athletes Academy, will be chasing podium positions, including Nadeel Wildschutt, who raced to a 29:34 10km at the Topform 10km in March, Deon-Lee Hendricks and Philani Sengqe.

Nineteen-year-old Khayelitsha runner, Siphosethu Kibido, is on her first year of the Endurocad programme and has joined Conrad’s training group. “Siphosethu is an exciting young runner focused on 800m – 1500m on the track and could challenge for the junior prize on Sunday,” Conrad said.

Sponsorship of the race by Hobbs Sinclair has contributed to impressive prizes and hand-outs, with R5000 up for grabs for the first male and female athletes across the line. Cash prizes will be won by the top five finishers in the open category and top three in age-group categories. An accommodation voucher from the Vineyard Hotel is an added incentive to the top male and female athlete, while designer Merrilyn Smith mohair socks and medals will be awarded to the top 1000 finishers.

Anyone interested in participating can enter at the Sweat Shop in Claremont until Saturday morning or at UCT Sports Admin on Upper Campus until Friday.  They can also enter from 05h30 in the Kramer (Education) Building on middle campus on Sunday.  The race gets underway from Middle Campus off Woolsack Drive at 07h00.