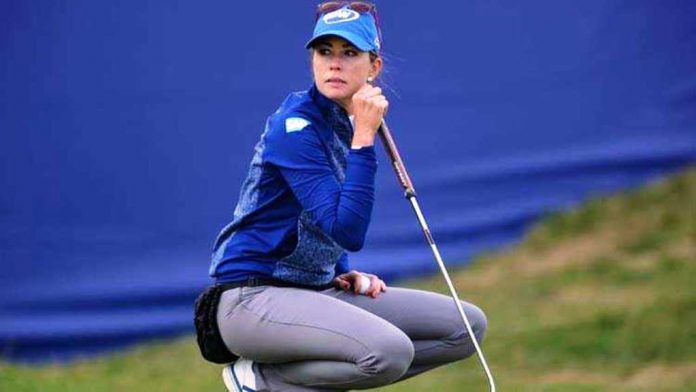 The US Women’s Open has been postponed and moved from June 4-7 to December 10-13 due to the novel coronavirus outbreak, said the United States Golf Association (USGA) on Friday.

The tournament had been scheduled to be held on the Jackrabbit Course at Champions Golf Club in Houston but will now also be played on the Cypress Creek layout because of the reduced daylight in December.

“The USGA remains committed to hosting the US Women’s Open in 2020,” said USGA CEO Mike Davis in a statement. “Our priority remains ensuring the safety of all involved with the U.S. Women’s Open, while still providing the world’s best players the opportunity to compete this year.”

Qualifying for the major is expected to be held on rescheduled dates and potentially some new locations.

The US Open becomes the second women’s major to be postponed because of the outbreak.

The ANA Inspiration, which was scheduled for April 2-5 at Mission Hills Country Club in Rancho Mirage, California was earlier moved to September 10-13.

While the US Women’s Open has been postponed the men’s US Open, scheduled for June 18-21 at Winged Foot Golf Club in Mamaroneck, New York, remains unchanged.