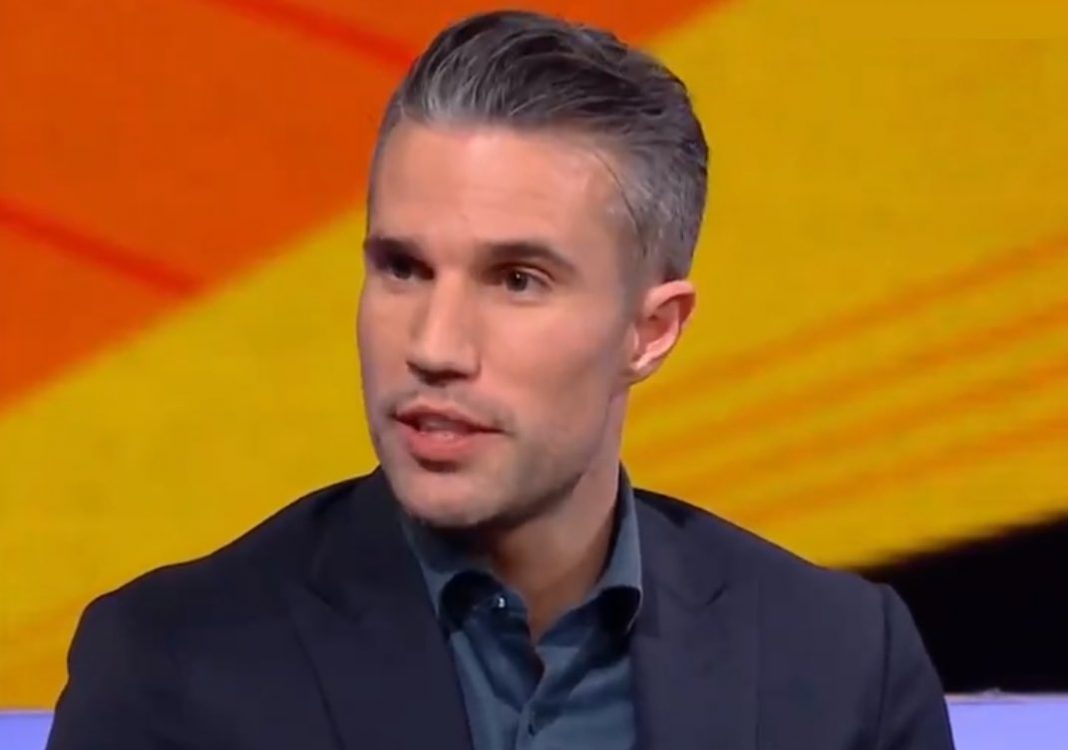 Former Arsenal star, Robin van Persie has claimed that he wasn’t offered a new contract by the Gunners before making his headline-grabbing transfer to Manchester United in 2012.
The Dutch striker who was Arsenal captain at the time joined the Red Devils in a £24 million ($29m) deal.
Van Persie went on to win the Premier League title with United the following season – and spent three campaigns at Old Trafford.
Many Arsenal fans branded the move as betrayal but Van Persie has now insisted that he was never offered the chance to extend his stay in North London.

He however conceded that regrets the way he departed the club.
“It was not only between me and Arsene Wenger, there was more happening with Ivan [Gazidis] of course and the way he behaved and the way he handled the whole situation,” Van Persie told The High Performance Podcast.
“If I look back at that whole situation, I have to look at myself as well, where I could have done better or could have done something differently. That open letter… I shouldn’t have done that.
“In such a delicate, difficult situation of making a transfer after spending so much time at Arsenal, to make a decision to write an open letter to tell my truth in two pages was impossible.
“And partly it was the fact that Arsenal did not offer me a new deal. So if I look back at that, I should have done that better.
“I can promise you on my kids, if someone comes with proof that Arsenal offered me a deal, I will give you a million [pounds] now, today,” he said.
When Van Persie was deciding his future at the end of the 2011-12 campaign, the Gunners hadn’t won the league title since 2004 – a statistic that still remains today.
He says he offered up suggestions on how the club could improve going forward, but they weren’t well received by then Arsenal chief Ivan Gazidis.
“It was Arsenal’s decision not to offer me a deal and that is up to them. After many conversations it became clear that we had different ideas about the club,” Van Persie said.
“I had seven points where I thought Arsenal could improve and in my opinion those seven points they should start dealing with them straight away to be able to compete with the best teams.
“It doesn’t really matter what points they are, what matters is that Ivan decided that he didn’t agree with one single point of those seven points – which is fair enough.
“So taking that information on board, Arsenal doesn’t offer me a deal, they didn’t agree with my views – which were only to help, and honest views of how the club should move forward – that is a very clear message,” he added.

Agency - February 13, 2021
A Chris Mugalu penalty gave Simba of Tanzania a shock 1-0 win at V Club of the Democratic Republic of Congo Friday as the...

SPN Africa - September 18, 2020
Christoph Kramer is one of the stars of the Bundesliga. The Borussia Mönchengladbach midfielder is not only a great leader, but also poses a...