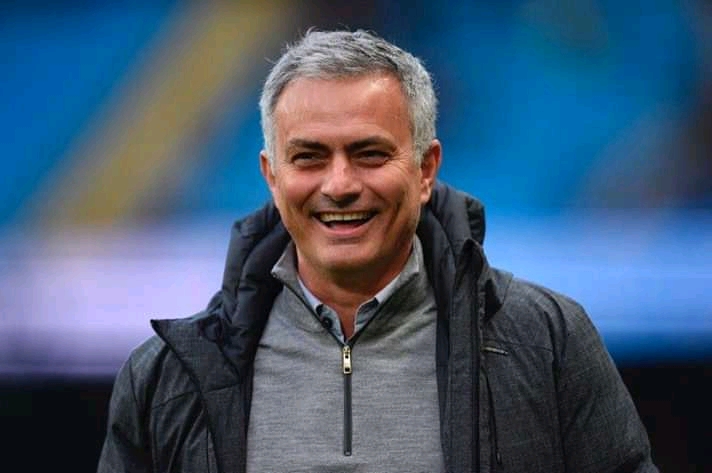 It was a classic Jose Mourinho masterclass as Tottenham came from behind to beat Arsenal 2-1 in his first north London derby at the new Tottenham Stadium on Sunday (July 12).

The result saw Mourinho to extend his unbeaten Premier League record against Arsenal to 10 games and also lifted Spurs above Arsenal to eighth in the league table as Arsenal drops to ninth.

In other action, Leicester saw their Uefa Champions place in peril as Bournemouth stunned them 4-1 while earlier in the day, Wolves and Aston Villa also earned crucial victories against Everton and Crystal Palace respectively.

It was Tottenham’s Belgian international defender, Toby Alderweireld who produced an audacious 81st-minute header to earn Spurs 3 points and put the team back in contention for a European finish.

Arsenal had shot into the lead quite early through Alexandre Lacazette but a defensive error by Sead Kolasinac gifted Heung-Min Son the equaliser three minutes later. Pierre-Emerick Aubameyang would hit the post with a close effort.

Leicester’s Champions League position is shaky after Bournemouth stunned them with two quick goals coming from behind, the first, a penalty by Junior Stanislas followed by a Dominic Solanke’s drive 1 minute 41 seconds later, then a Stanislas effort forcing Jonathan Evans to concede an own goal for Bournemouth’s third in the 83rd minute, while Solanke completed the rout.

The Foxes night got worse after Soyuncu got sent off for dissent following a tangle with Callum Wilson. Yet it had all seemed rosy at the start when Jamie Vardy scrambled in the opening goal for Leicester, in the 23rd minute.

In the day’s earlier game, Wolves new Portuguese acquisition, Daniel Podence – who joined from Olympiacos in January – was in fine form in his first start as Wolves beat Everton 3-0 at Molineux to advance their European Football quest

​​​​Podence was brought down to earn Wolves a penalty which was converted by Raul Jimenez for his 25th goal of the season before half-time.

Leander Dendoncker added a second a minute into the second half with a glancing header and Diogo Jota steered a brilliant Ruben Neves beyond for the third goal, to move Wolves up to sixth, three points behind Manchester United who face Southampton on Monday night. Everton remain in 11th position.

Aston Villa boosted their survival hopes by beating Crystal Palace 2-0 at Villa part with both goals coming from their Egyptian Striker, Trezeguet’s to earn their first win since January, a result that puts Villa four points away from safety with three games to go.

Palace scored first through Mamadou Sakho but it was ruled out by VAR for handball. Christian Benteke was red-carded after full-time for an off-the-ball incident with Ezri Konsa.

SPN Africa - 29/06/2020 6
Manchester United and Chelsea will face off in the first semi-final of the FA Cup, while Arsenal...
Football